A recent waste disposal operations and landfill usage study conducted by a third-party engineering firm has indicated that Irving’s Hunter Ferrell Landfill life expectancy is approximately 38 years with some operational improvements, as opposed to the previously expected 72 years.

The main factor impacting the city’s landfill life is an unexpected increase in waste volume or tonnage received over the past several years, according to the study. Over the last 10 years, waste tonnage has increased up to 20 percent higher than expected. Commercial waste accounts for more than half of the waste volume received.

As a result, the Solid Waste Services Department is recommending several operational improvements to extend the life of the landfill, including:

The study found that the landfill waste density calculation formerly used to determine the use of air space did not account for the soil layers used to compact trash. The Solid Waste Services Department has adopted a new process using Air Space Utilization Density (AUD) to better measure the landfill’s efficient use of air space providing the city with a more accurate perspective of its landfill life expectancy.

Additionally, the department’s long-term solution may involve a capital improvement plan that includes the design and construction of an additional disposal cell, drainage improvements, an enhanced resident drop off center and an updated equipment maintenance facility.

Irving residents are encouraged to do their part to help preserve the life of the landfill by recycling, reusing and reducing waste. Resources and tips can be found by visiting Irving’s Think Green Be Green Reduce, Reuse, Recycle page. 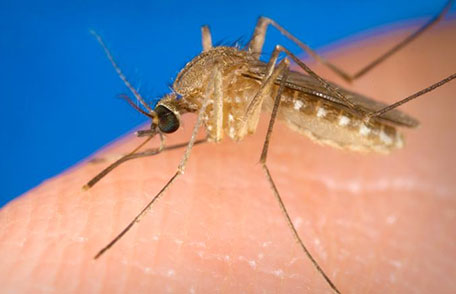 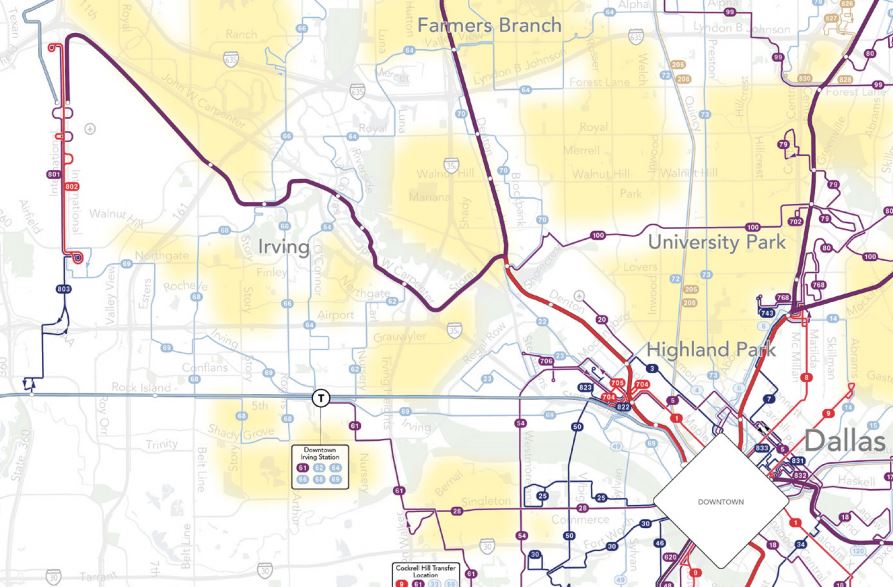 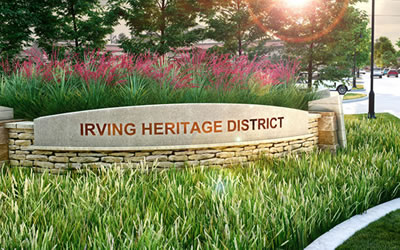 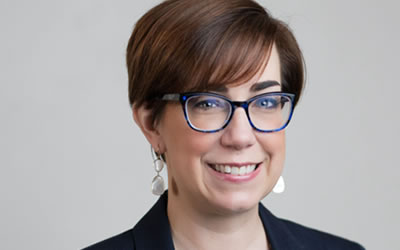