MacArthur Spanish teacher Bricelda Villatoro knows exactly what it means to be part of the Irving ISD family, not just as an employee but also as a student. She joined the family when she was in the third grade after her family moved to Irving from El Salvador. As a native Spanish speaker, she started at Brandenburg as an ESL and dual language student. Though she didn’t know it then, this was the first of many steps that led Villatoro to a love of language and education.

“It made sense for me to be in dual language because I didn’t know that I was an ESL student, and I was coming into school with no English knowledge,” says Villatoro. “Knowing that some of my classes would be in Spanish helped me get through the day.”

From Brandenburg, Villatoro went on to Travis Middle School and MacArthur High School where she continued in dual language and began in the AVID program. It was in AVID where her love for learning blossomed, and where she learned about opportunities to pursue her dream career as a teacher.

“AVID really opened my eyes about the education field and especially college,” says Villatoro. “My mom was a teacher when we were in El Salvador, and my grandma too, so it really runs in my blood. I love the AVID program and everything it did for me.”

After graduating from MacArthur, she went on to the University of North Texas where she pursued her dream of becoming a teacher. Then, when it was time to lead her own classroom, she returned home to Irving ISD.

Not only is she surrounded by the same teachers who inspired her to become an educator, but also by students who remind her of where her passion for language and education began. As a Spanish teacher she often has dual language and ESL students who she hopes to pass on this same love for learning that she grew as a MacArthur cardinal.

“Now that I’m a teacher I connect better with my dual language kids, and being an ESL kid when I first moved to the US helps me help them,” she says. “I look out for and use the ESL strategies that helped me, and I use them now to help them.” 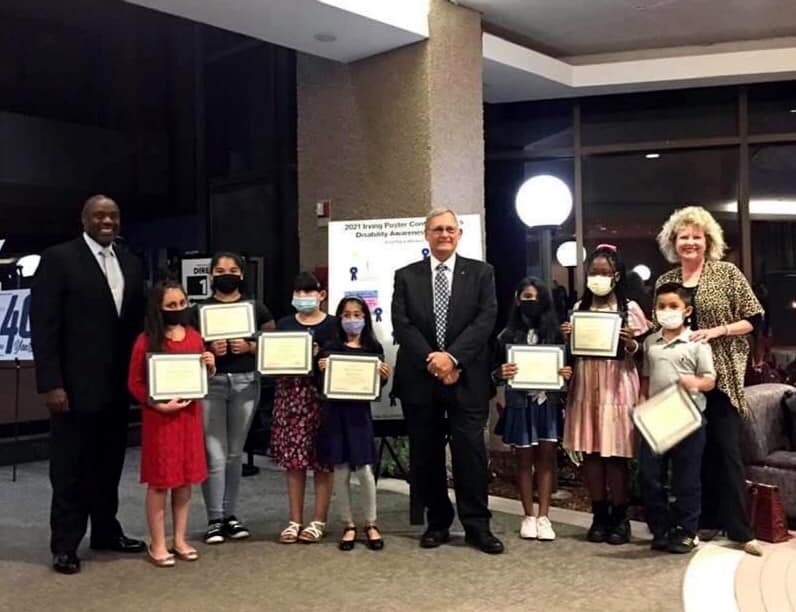 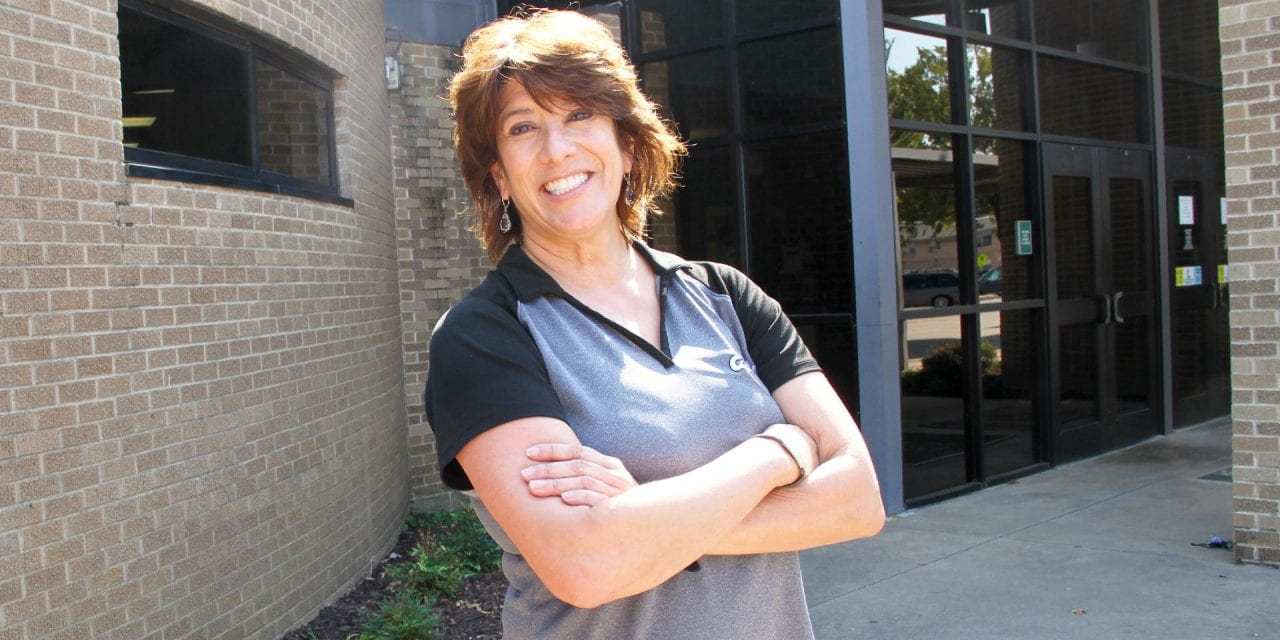 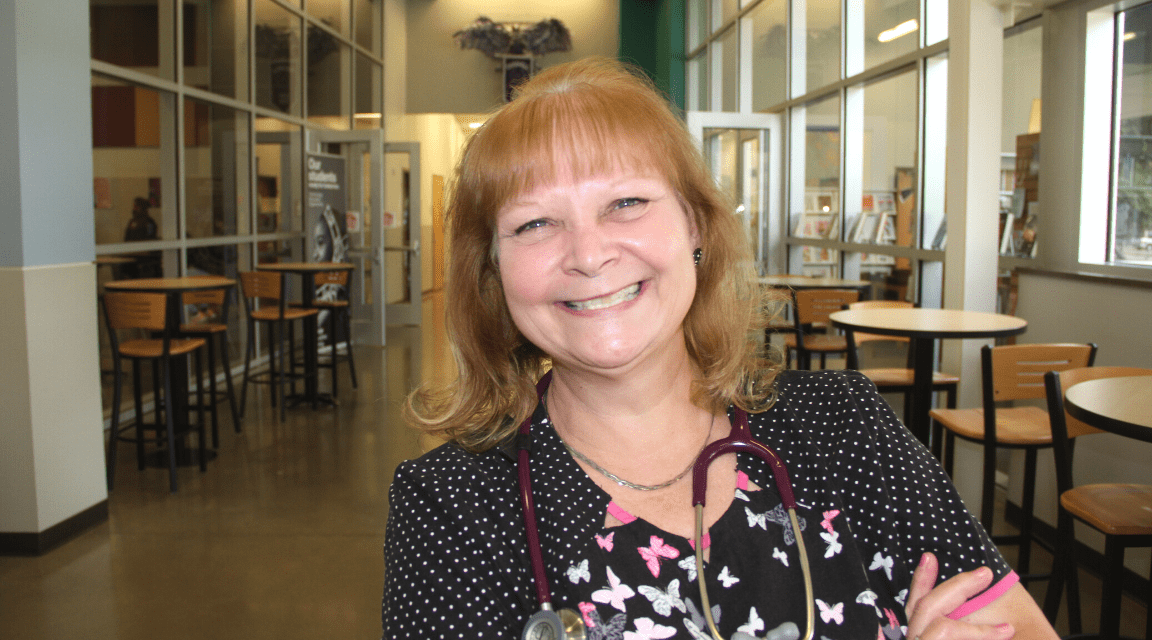 Cardwell Nurse Is Named Region 10 Nurse Of The Year