A substantial number of HOLT CAT employees are veterans, and two long-term Dallas/Fort Worth employees stand out, Michael McMahon and Elijah Hradek. Their stories are below. For decades, HOLT CAT has been an employer that welcomes veterans and provides not only on-the-job training but ample opportunity for growth.

In addition to the internal efforts HOLT CAT makes to employ veterans, HOLT CAT is one of 1,000 plus organizations that partners with SkillBridge, a Defense Department (DOD) program for transitioning service members that offers employment training, internship, and apprenticeship opportunities.

After seven years of serving his country in the U.S. Marine Corps. as a diesel mechanic, Michael was ready for a new chapter in his life. He left the military in 2004 looking to utilize his hard-earned skills in a new role.

Michael has now been at HOLT CAT for 15 years serving multiple roles such as Field Service Technician, Shop Service Manager and Field Service Manager, and is now the Regional Parts Manager of the Northern Region. In this new position, he oversees and manages operations out of Irving, Fort Worth, Little Elm, Lewisville, North Dallas and Bridgeport. He brings valuable experience in service and repairs.

“I am grateful for the leadership at HOLT CAT that helped me achieve my goals. They’ve helped me get to where I want to go and they’ve played a pivotal role in my life not only as an employee, but as a human.” said Michael.

He continues, “You aren’t coming to work with employees, I come to work with my family. Every time I interact with anyone, it’s genuine. We check up on each other. That’s the culture we have at HOLT.”

Eli joined the HOLT CAT team as a technician in December of 2007. In 2018, he was promoted to Shop Supervisor for the Cleburne store and in 2021, was promoted again to Service Manager for the Fort Worth and Bridgeport stores. Eli even ran the internship programs during his time in Cleburne, which is something he took great pride in. He has been employed at HOLT CAT for 15 years.

Prior to joining the team at HOLT, Eli served our country in the U.S. Army from July 1998 to November 2005 as a mechanic. Making the transition from the military to a civilian job was difficult for Eli, as it can be for many veterans. However, Eli says he found his time in the military helped prepare him for his career at HOLT CAT.

Looking back, Eli is proud of where he is now and says he couldn’t do it without the leadership at HOLT CAT that prepared him to eventually take on a leadership position himself. 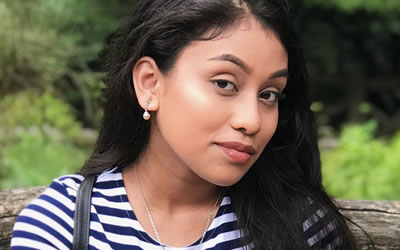 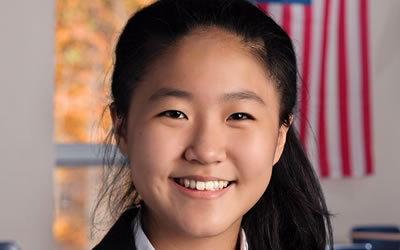 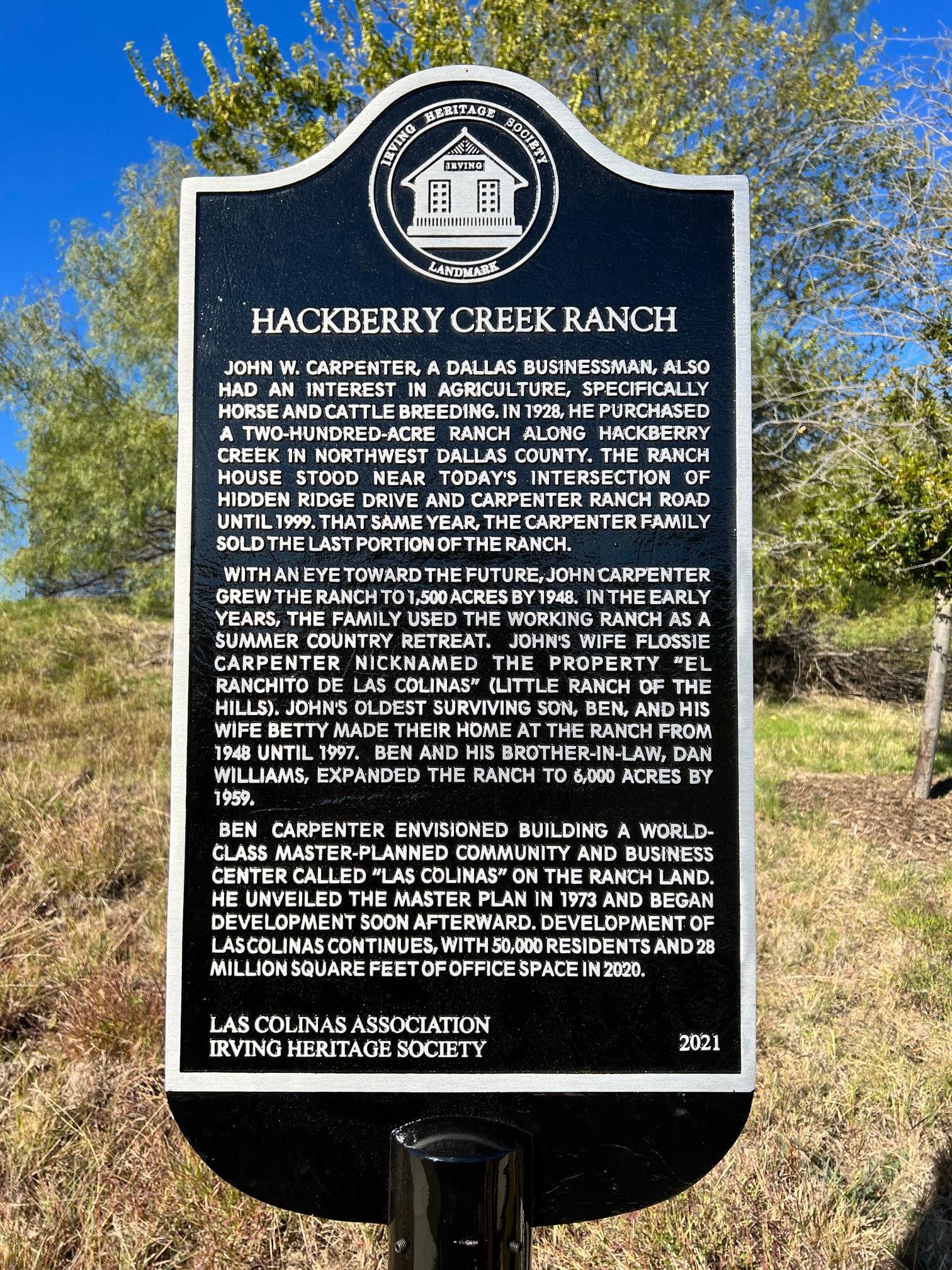