The Silver Line will introduce a new kind of train into DART’s rail fleet – the diesel multiple unit (DMU).

Unlike Amtrak or Trinity Railway Express trains that have a diesel locomotive that pulls passenger cars, each Silver Line DMU will be self-propelled. Instead, the DMU’s diesel engine generates the electrical power for the train and all systems on it.

The diesel generator unit is installed in a separate midsection of the train, creating exceptionally quiet passenger compartments.

More importantly, these aren’t the diesel trains of old that emit large quantities of pollutants into the atmosphere. DART’s DMU vehicles will be environmentally friendly, meeting the U.S. Environmental Protection Agency (EPA) Tier IV emissions standards – the strictest and highest standards to date.

These vehicles are designed to minimize noise pollution, too. Each vehicle will have wheel skirts, enclosures, baffles, seals, acoustical absorption, and body panels that will lessen noise and vibration generated by the wheels, rails, engines, motors, and all equipment elements. In fact, a Silver Line train will be even quieter than a DART Rail vehicle! 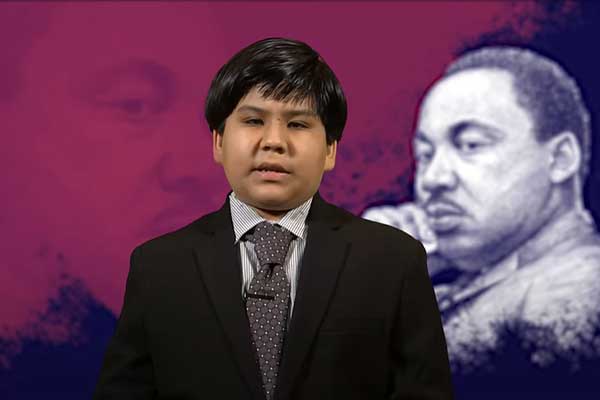 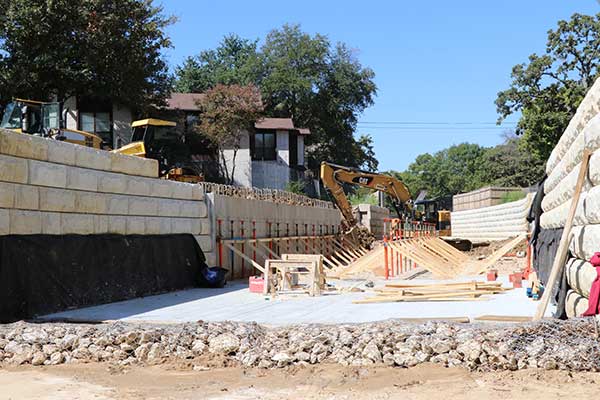 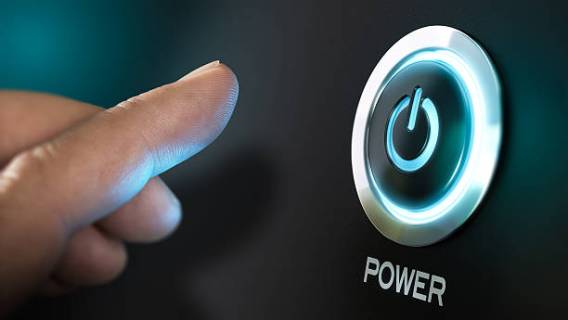 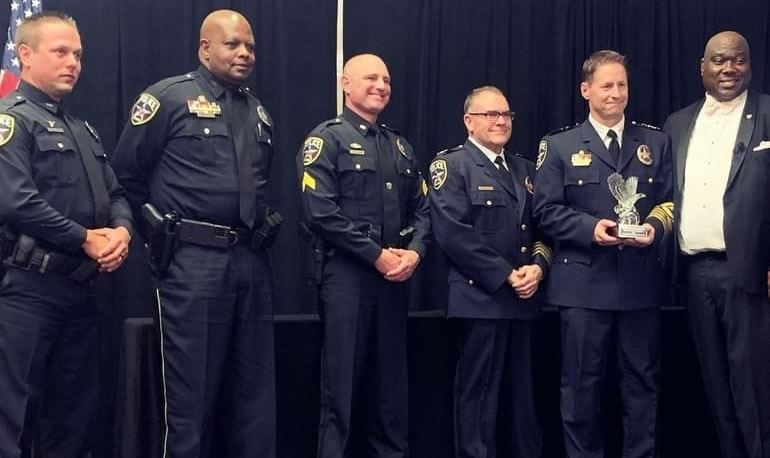