On Jan. 13, 1974, the first commercial aircraft carrying passengers landed at Dallas Fort Worth Regional Airport from Little Rock, Ark. This American Airlines flight set the stage for the growth into Dallas Fort Worth International Airport (DFW), one of the world’s most visited airports. At that time, DFW only had four terminals and three runways. Today, the Airport operates seven runways and five terminals with gate capacity to accommodate all kinds of aircraft.

As DFW celebrates 48 years, Airport leadership has emphasized ensuring that DFW is prepared for the future by upgrading the infrastructure that supports it. During the height of the COVID-19 pandemic, DFW continued its capital program, completing over 40 projects valued at over $500 million. This work created in excess of 4,300 jobs in North Texas and continued supporting the local economy.

Initial projects included the reconstruction of Runway 18R, expansion of Terminal D and pre-fabrication of new gates at Terminal C. DFW plans to invest more than $3 billion into existing infrastructure over the next several years, modernizing facilities for further Airport growth and helping the DFW achieve its goal to become carbon net-zero by 2030.

Other key projects on which the Airport will begin early construction processes this year include adding additional gates to Terminals A and C, renovating the Terminal C high gates, upgrading the Terminal C garage, and making modifications to International Parkway. Additional airfield-related projects include rehabilitating Runway 17R and increasing efficiencies to airfield ramps. These projects will elevate the customer experience with added efficiencies while ensuring DFW remains competitive as airlines seek new destinations and expanded service.

DFW is planning for a strong return to travel in 2022 with projections for welcoming more than 67 million customers this year and providing service to 261 destinations on 28 airlines. DFW customers have more than 200 shops and amenities available across the Airport to serve them. Customers can easily connect to any of the five terminals on Skylink, DFW's free train system inside security. These amenities, along with the investments in Airport infrastructure, are part of DFW’s vision to transform travel. 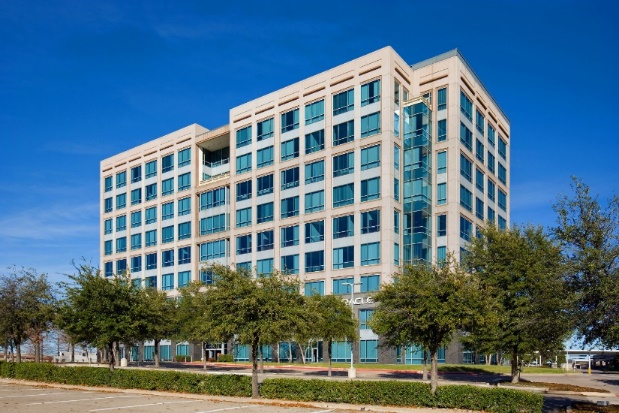