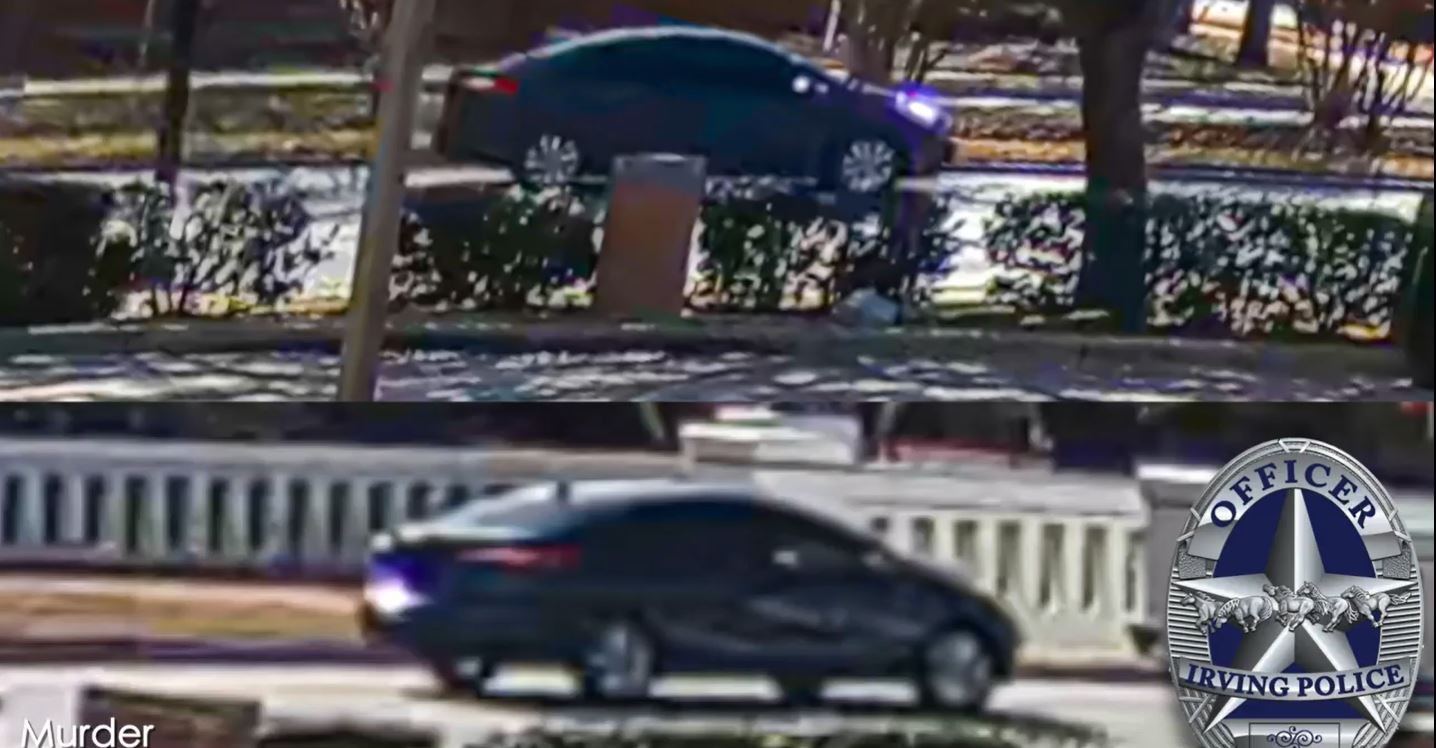 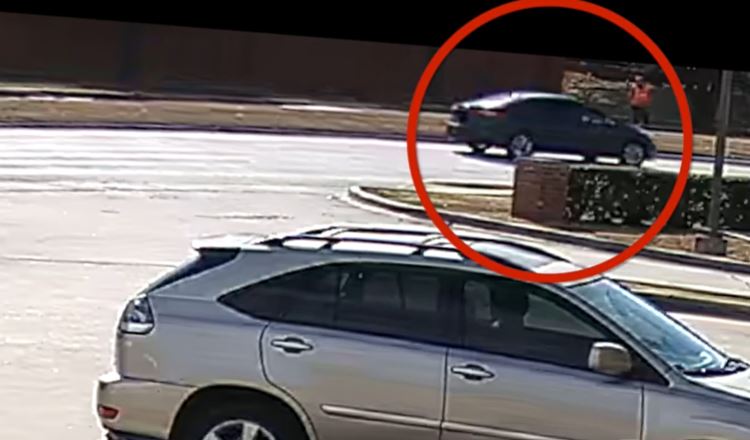 The suspect vehicle is described as possibly a 2018 Toyota Corolla, slate metallic color, dark tinted windows.  At the time of the shooting, the vehicle’s license plates were covered.

The deceased victim, a 19-year-old male, was transported to Parkland Memorial Hospital. The victim’s name is not currently being released to allow for next of kin notifications.

The Irving Police Department requests anyone with information to contact us at (972) 273-1010 (24hrs) and reference the above case number. Additionally, you may submit tips to ipdcrimetips@cityofirving.org.