Mexican woman is dead after, authorities say, she tried to scale a border fence and became caught in it.

Cochise County sheriff’s deputies were called around 11 a.m. on Monday April 11 about a woman who had died at the border fence near International Road and Kings Highway near Douglas.

The woman had reportedly climbed to the top of the fence and, when trying to climb down the United States side via a harness, her foot got caught and she was trapped upside down for a “significant amount of time.”

The 32-year-old woman was taken to a nearby hospital, where she was pronounced dead.

Authorities notified the Mexican Consulate of the incident and spoke with Mexican authorities.

An autopsy will be performed on the woman’s body to determine her cause of death and the incident is under investigation by Cochise County deputies.

“These types of incidents are not political, they are humanitarian realities that someone has lost a loved one in a senseless tragedy,” Sheriff Mark Dannels was quoted as saying in a news release. “We have to do better in finding solutions to the challenges facing our border, and we have to do it for the right reasons. Regardless of opinions, it is the facts that should direct our progress and we will keep working towards a shared goal of border safety and security.” 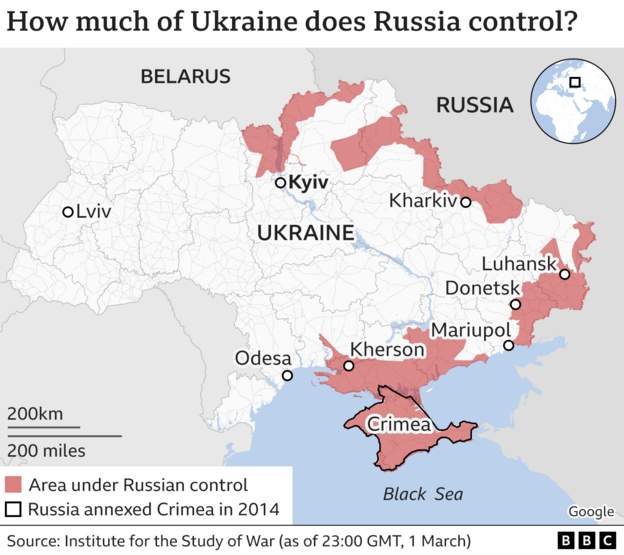