The chants got louder and louder as the Dallas Mavericks’ fifth-year power forward approached the throng of kids at the Mavs Academy Hoop Camp. Once the kids got quieter, Kleber began telling his story about growing up and playing basketball in Germany.

“I remember my time as a kid when we had summertime, no school, and we just did basketball,” Kleber told Mavs.com. “Me and my friends just had fun, and this kind of reminds me of that.

“So as a player to come back, I have a chance to share that enjoyment and go out there and teach them a little basketball and just have fun.”

“My hometown has this professional basketball club, and those people came to our camps,” Kleber said. “It was funny as a kid because we went to the games, and you see those players on the court, and then you go to the basketball camp and those players come to the camp.

“Obviously that’s a special moment. That’s kind of like a thing that you memorize as a kid. Just seeing those players, because they talk about their dedication to the game and how they love it and what they do. It’s like an idol that you look up to and you maybe want to be like that at some point, too.”

Kleber first started going to basketball camps when he was 10 years old.

“That’s when I really started loving the game, because you go (to the camps) with your friends and you hang out,” he said. “It’s not just basketball.

“You have a good time, and you eat together during lunch breaks.”

Born and raised in the same city – Wurzburg, Germany – that produced the legendary Dirk Nowitzki, Kleber averaged seven points and a career-high 5.9 rebounds for a Mavs team that lost to the eventual NBA champion Golden State Warriors this season in the Western Conference Finals.

In essence, attending basketball camps, doing drills and playing games of knockouts with the kids and sharing his life experiences is Kleber’s way of giving back. He thought, as a kid, one day he would be in a position to contribute in such a manner, but he wasn’t sure.

“As basketball players you coach or whatever, so I didn’t really have thoughts into that,” the 30-year-old Kleber said. “But I knew I love basketball and I think I always understood the game well.

“There’s obviously more talented people out there, but I always felt like I could teach certain things. Even now I love teaching young kids basketball. When I go back to Germany and when I see kids playing, I play basketball with them. It’s just a fun time to share, and this is what connects everybody is basketball.” 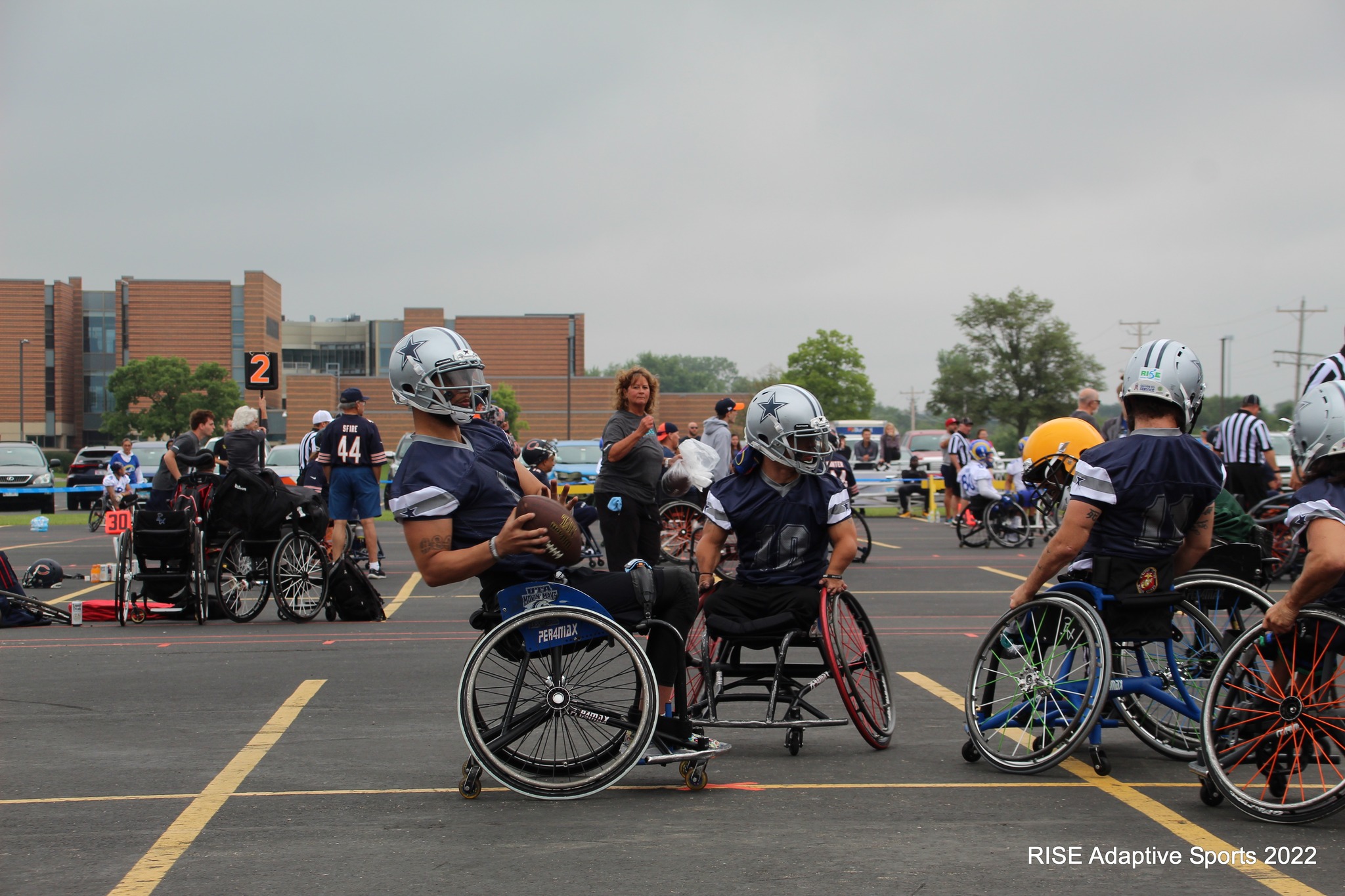 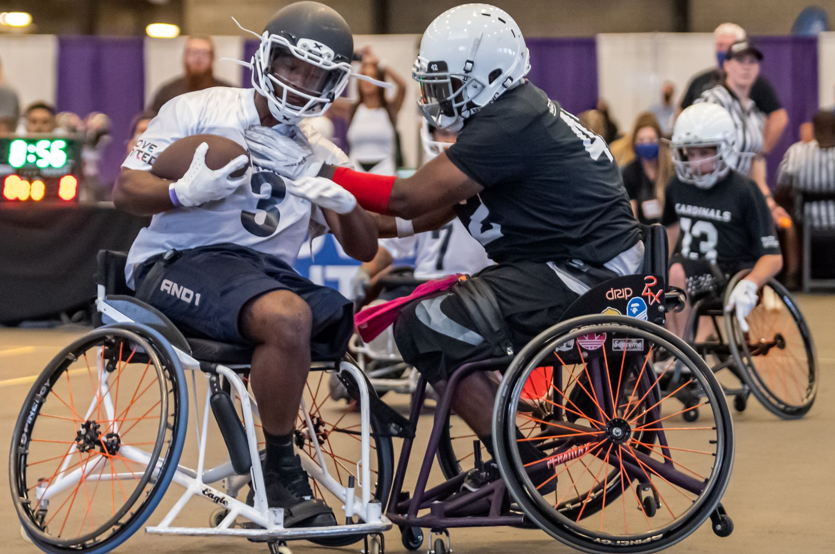