Lee Majors became a household name in 1973 with his breakout role as Colonel Steve Austin in the television science fiction action series The Six Million Dollar Man after rising to acclaim as Heath Barkley in the TV Western series The Big Valley from 1965–1969. In 1981, Majors returned in another long-running TV series as Colt Seavers in The Fall Guy from 1981 to 1986. Following the global success of The Six Million Dollar Man, it was time for a woman to go high tech on the small screen and Lindsay Wagner became a popular-culture icon as TV's The Bionic Woman, Jaime Sommers. Lee and Lindsay together starred in a series of "Bionic Reunion" TV movies between 1987 and 1994.

Other celebrity guests appearing at Retro Expo next weekend include: William Daniels, the voice of KITT in the Knight Rider TV series and Mr. Feeny in the 1990's sitcom Boy Meets World; Bonnie Bartlett, she and her husband William Daniels, both won the 1986 Emmy Awards on the same night for portrayals of Dr. Mark and Mrs. Ellen Craig on the TV series St. Elsewhere; Model and actress Erin Gray, who is best known for her roles as Wilma Deering in the Buck Rogers in the 25th Century TV series and Kate Summers-Stratton in the sitcom Silver Spoons; Melendy Britt, the voice of She-Ra in She-Ra and the Princess of Power cartoon and Marcia Donnelly in the Weird Science TV series; Keone Young, Mr. Wu in the Deadwood TV series and the voice of Storm Shadow in G.I. Joe: A Real American Hero cartoon; and Tom Cook, animator and director of classic animated TV series like He-Man, She-Ra, Godzilla and Super Friends.

The event also features a variety of activities for the whole family including a Pokémon card tournament both days, Padawan Lightsaber training for ages 5-12 and Jedi/Sith Lightsaber training for ages 18+ by the Saber Guild, Fun LEGO activities hosted by the DFW LEGO User Group and a Cosplay costume contest with cash prizes on Saturday, July 16 at 2:45 pm, judged by local cosplay media celebrities. A full schedule of events is available at www.retroexpo.com. 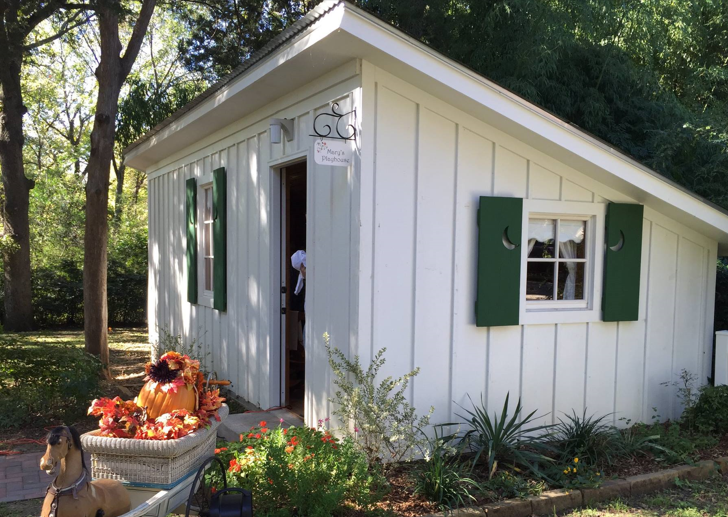