Medical City Las Colinas today announced it is 5-star rated for the treatment of sepsis in the Healthgrades 2023 Specialty Care Ratings & Awards.

Medical City Las Colinas received a 5-star award for sepsis two years in a row. This rating indicates that the hospital’s clinical outcomes are significantly better than expected, placing them among the national leaders.

Healthgrades evaluated patient mortality and complication rates for 31 common conditions and procedures at nearly 4,500 hospitals nationwide to identify the top-performing hospitals for sepsis. From 2019 through 2021, if all hospitals as a group performed similarly to five-star hospitals, on average, 201,586 lives could potentially have been saved, and 160,498 patients could have avoided potential complications, according to Healthgrades.

“We commend Medical City Las Colinas for their ongoing commitment to providing high-quality care to patients being treated for sepsis,” says Brad Bowman, MD, Chief Medical Officer and Head of Data Science at Healthgrades. “Consumers can feel confident that hospitals with five-star rating by Healthgrades have demonstrated their ability to deliver consistently exceptional outcomes.” 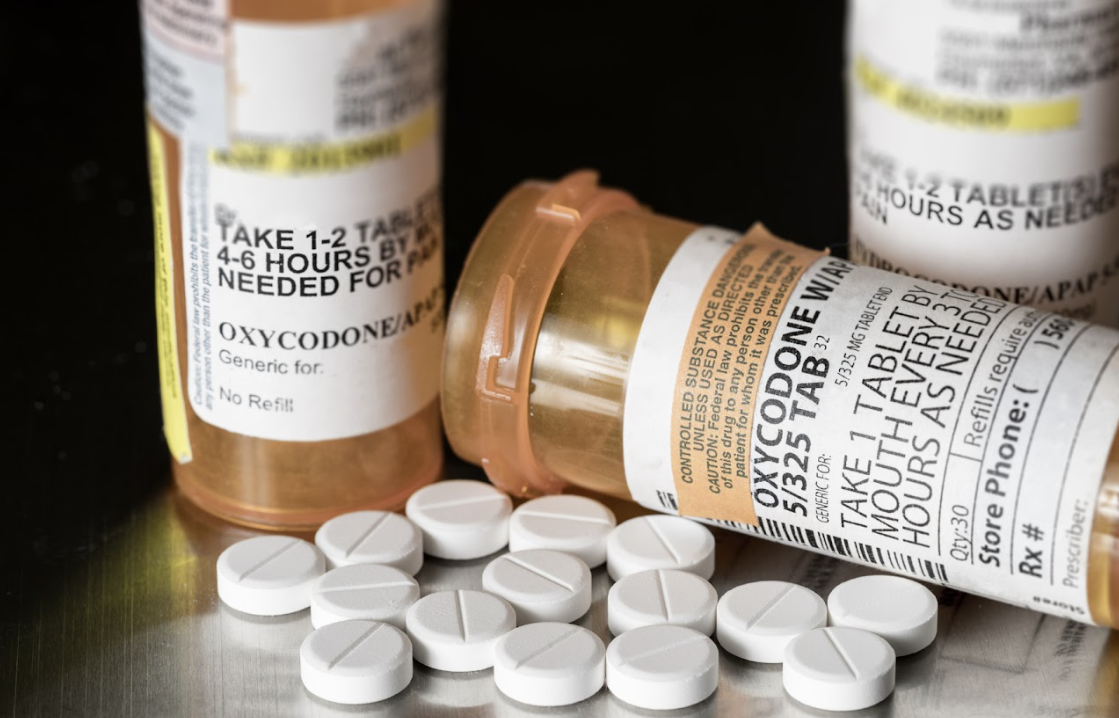 How To Deal With Opioid Misuse 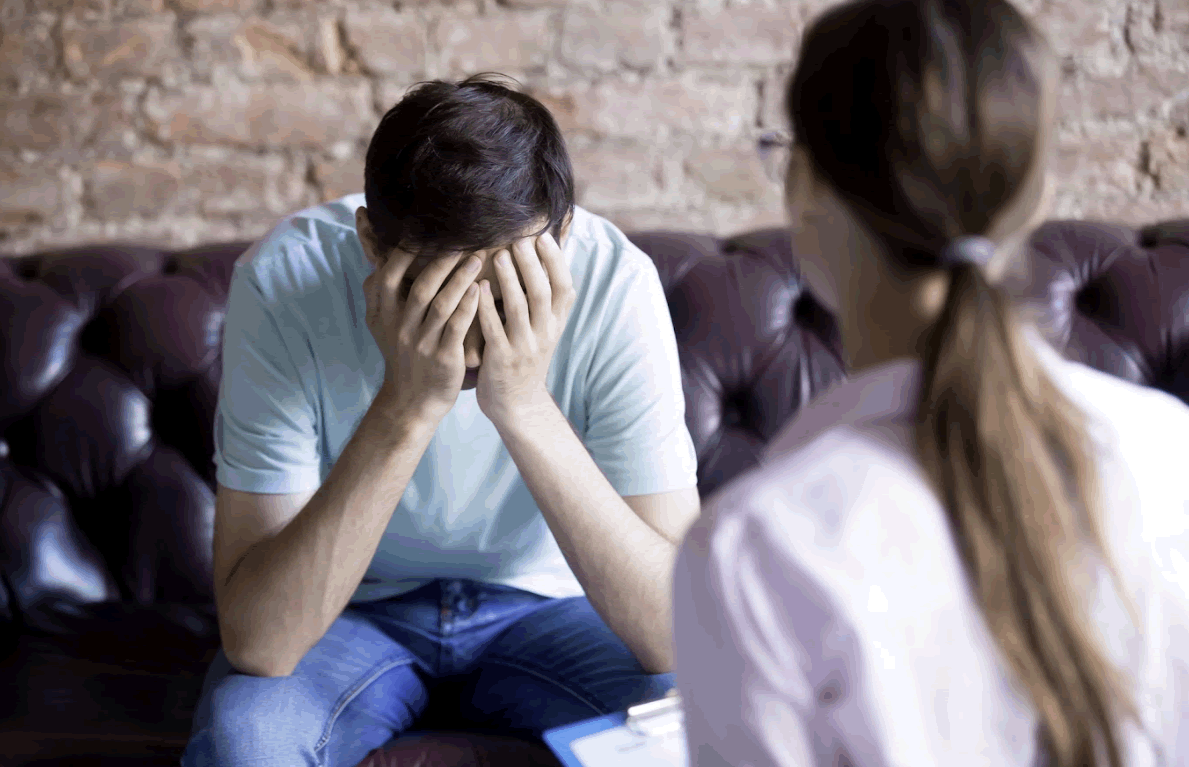 How Is Trauma Diagnosed And Treated? 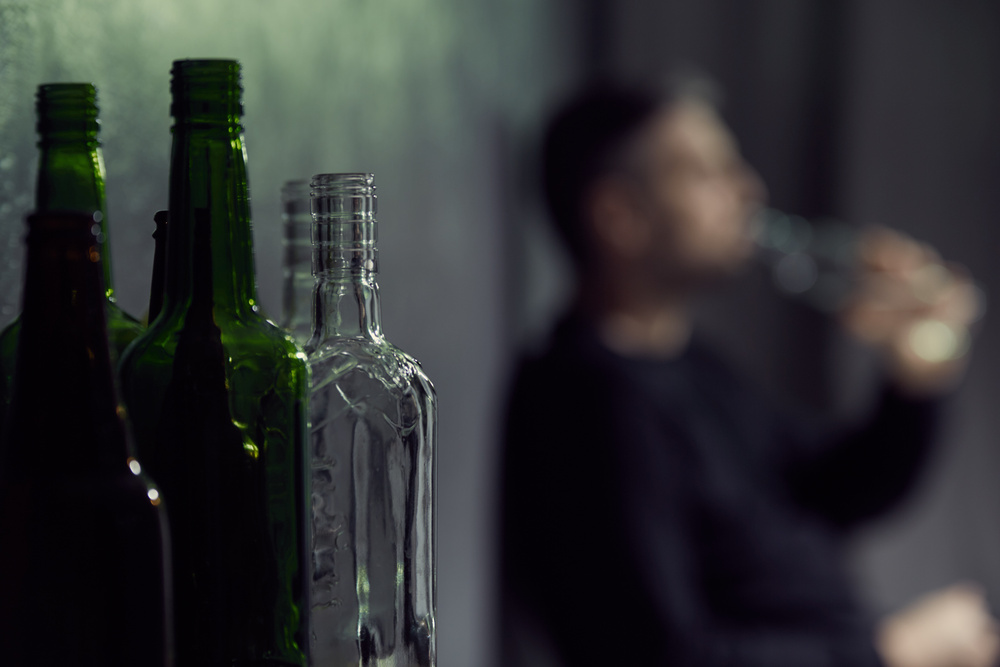 8 Types Of Addictive Disorders And How They are Treated