Laura Marquez, an incoming senior at MacArthur High School, has been running cross country track for six years, and to her it’s much more than a sport. For some, running may be looked at as a strenuous sport, but Laura describes it as her happy place. “Every time I complete a run, I never regret having done it,” she says.

Growing up, Marquez says she’s always loved sports, especially running. Throughout elementary and middle school, she participated in basketball and volleyball, but running was always her passion, which prompted her decision to join the cross country and rack and field teams in high school.

Team sports, such as track and field, teach students many lessons outside of the world of sports. They build a sense of community, character and teamwork skills.

“There’s something about team sports that makes them so satisfying to be a part of,” she says.

Whether singing together on bus rides to track meets or warming up together, these are all memories Laura cherishes. “Being a part of a team sport also allows us to push each other and hold each other accountable,” she adds.

To prepare for next year’s season, Marquez is participating in MacArthur’s summer cross country program for students looking to either compete or get endurance training. Along with training, she’ll also be competing in summer track meets through the Amateur Athletic Union (AAU). These are all things that will help her achieve her goals to qualify for Regionals in the 1600 meter or 3200 meter race and to break her personal record – 5:40 seconds – in the 1600 meter race. Since competing in high school, she’s been fortunate enough to have placed 7th at the District cross country meet, qualified for Regionals and won the Most Outstanding Player of the Year for Cross Country and Most Valuable Player for Track.

National Running Day is celebrated on the first Wednesday of June, and this year, Laura would like to encourage everyone to get out and go for a run!

“This day shouldn’t be taken for granted because everyone isn’t blessed with the opportunity to run,” adds Laura. “Not only does running improve your body physically, but mentally as well and will leave you feeling better than before you started.”

After graduating next year, Marquez plans to pursue track and field at the collegiate level. She is excited for the future and thanks her teammates and coaches for their support along the way. 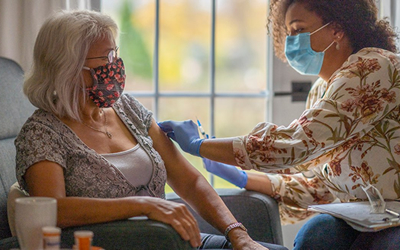 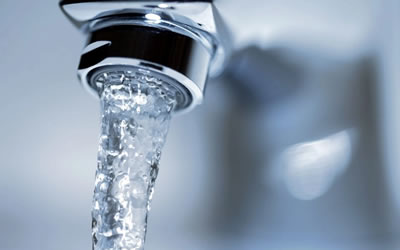 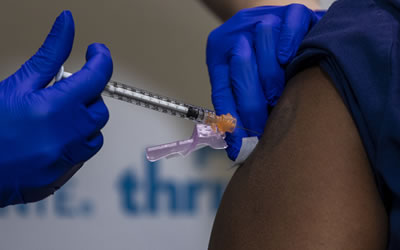 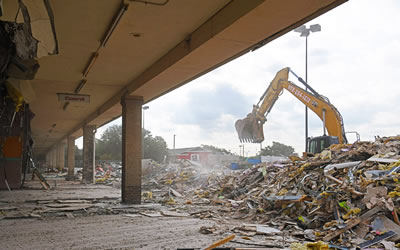 Once the finest mall in between Dallas and Fort Worth, Plymouth Park Shopping Center in Irving is gone