DeSantis appeared at Trinity Christian Academy in Jacksonville to sign the "Fairness in Women's Sports Act," which was introduced by Republican State Senator Travis Hutson in February.

During a press conference at the academy, girls who attend the school stood on stage behind DeSantis. "We believe in the state of Florida protecting the fairness and integrity of women's athletics," he said. "I can tell you that in Florida, girls are going to play girls' sports and boys are going to play boys' sports. We're going to make sure that that's the reality."

The governor said the bill protects female-born athletes from competing against athletes who are physically superior to them. "We've seen, particularly in other states, you'd have these blatantly unfair track races and all these other things, where these girls train and then they end up not being able to advance to compete at state or what have you," he said, apparently saying transgender athletes were at an advantage.

Republican State Senator Kelli Stargel, who championed the bill, said during the press conference that it is "very simply about making sure that women can safely compete, have opportunities and physically be able to excel in a sport that they trained for, prepared for and work for." 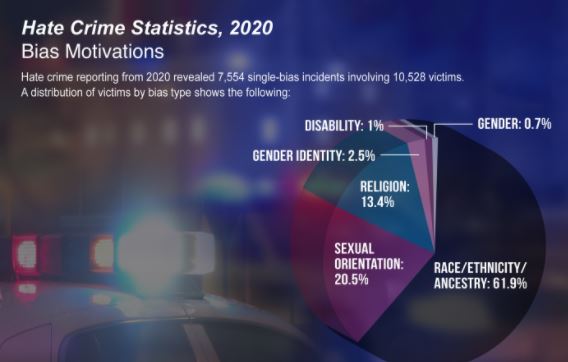 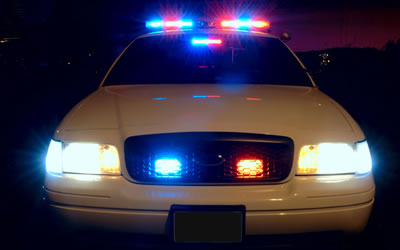