This week Governor Abbott announced the reallocation of 250 million dollars from the Texas Department of Criminal Justice (TDCJ) towards a down payment to build a border wall in the State of Texas.

"Governor Abbott’s announcement to build a border wall, not only highlights the misplaced priorities of our State, but attacks the very rights of immigrants. Largely absent from this conversation is the fact that asylum is a legal right. Moreover, immigration is a federal issue. State leadership’s announcement to divert 250 million dollars from TDCJ is irresponsible and reprehensible. Our State is undergoing the hottest temperatures in history and some prison systems continue to lack air conditioning. We should be focusing on matters such as investing in the grid, expanding Medicaid, investing in Universal Full Day Pre-K, a cost of living adjustment (COLA) for retired teachers, a raise for state employees, relief for electric ratepayers and the lack air conditioning. The Texas Senate Hispanic Caucus stands ready to work with leadership in hopes that we will address actual problems, rather than searching for them."

Senator Menéndez is out-of-touch with reality.  He states the "rights" that immigrants have without mentioning the rights that US Citizens have in having secure borders.   His reasoning that immigration is a federal issue is nonsense and a poor excuse to oppose the project.  If the federal government does nothing to secure the borders appropriately, the state of Texas should take the lead as our elected representatives.   While it is true that immigrants do have the legal right to seek asylum, the reality is that this system is being abused and our courts are overloaded with asylum cases.   We interviewed an illegal immigrant that did not want to be identified.  He explained how coyotes are coaching illegal immigrants on seeking asylum as this is the fastest way into the U.S.   Yes, it is true that there are not enough facilities to hold undocumented immigrants but coyotes tell their customers that this will put pressure on the government to let them stay in the country. Immigrants should seek asylum from the US Embassies or Consulates in their own countries.

Senator Menéndez, instead of opposing Governor Abbott just because he is a member of a different party, please provide a solution to the problem. 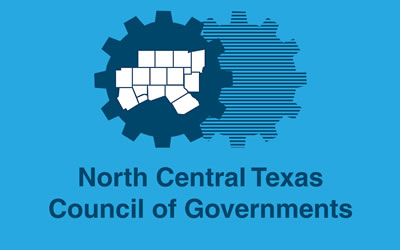