The map above shows areas in Ukraine under Russian control as of March 1, 2022.

Ukraine soldiers and civilians are putting up a courageous fight against the Russian invaders.

The mayor of the besieged eastern city of Kharkiv says Russian shelling is inflicting heavy casualties on the civilian population, but he's vowing that the city will not fall to Vladimir Putin's invasion force.

"They [Russia] threw against Kharkiv all the imaginable forces and a colossal number of tanks are approaching Kharkiv," he says.

He adds, the Russian attack "never stops" and says Ukrainian troops are engaged in running battles with what he calls "saboteur groups" and is calling on the outside world "to do everything possible to stop the aggressor".

Terekhov says Kharkiv's citizens remain defiant, adding there have been no reports of casualties in the city's bomb shelters, where many have retreated.

"The city of Kharkiv will hold and today Kharkiv is unified like never before. The mood in the city is serious and everybody is focused, but the city is united and will stand-fast," he says. 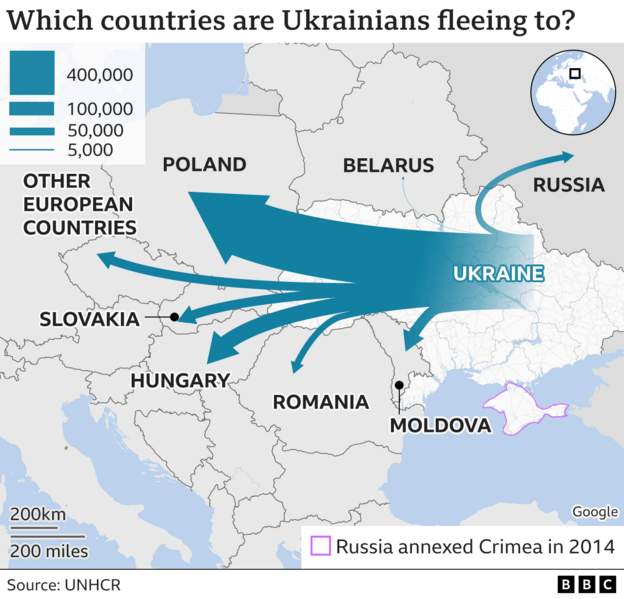