Shipley Do-Nut will be opening 25 new locations throughout the Dallas-Fort Worth metroplex.

HPL Capital CEO Michael Poates will oversee the site selection, construction of the additional stores and hiring of the franchise managers and operations team.

Founded in 1936, Shipley’s currently operates more than 330 locations and plans to open 300 additional stores over the next five years in Texas and the Southwest region.

“With this multiunit signing, the Dallas-Fort Worth market is officially sold out, which is a tremendous milestone for the brand,” Shipley Do-Nuts CEO Clifton Rutledge said in a news release. 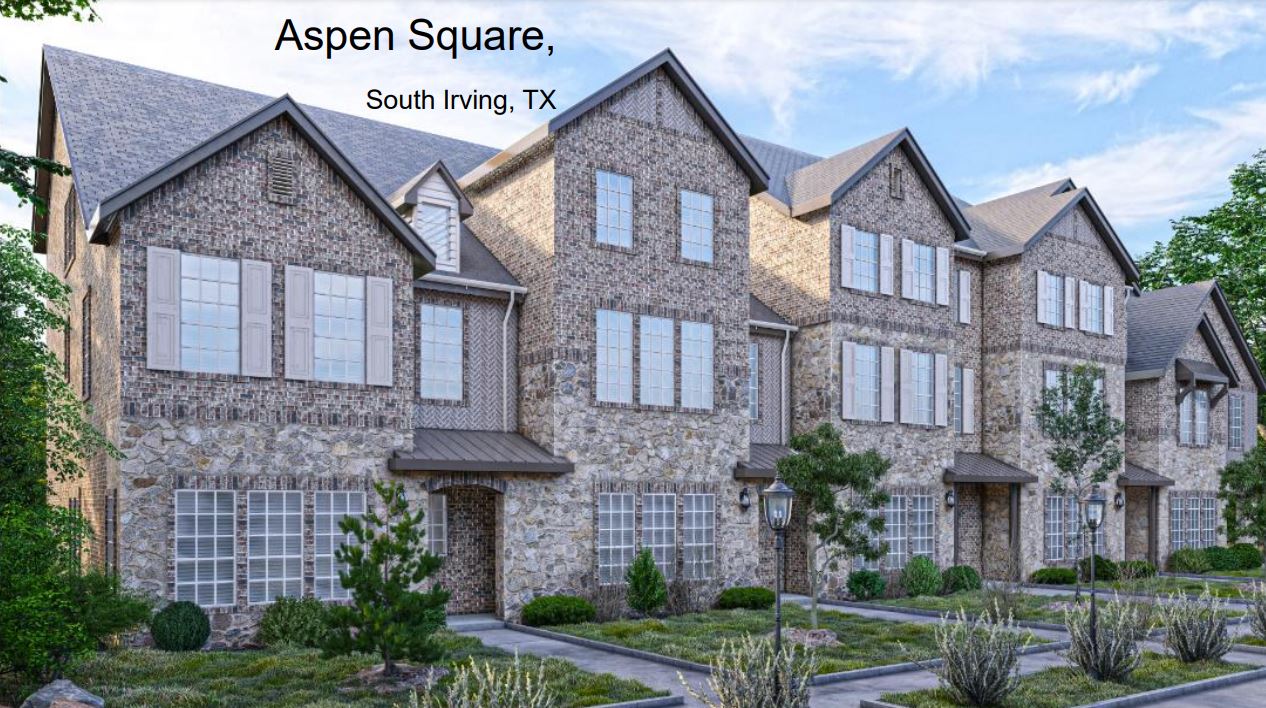