At the Aug. 25 Town Hall meeting in Irving, residents selected the final design and provided input regarding the new Central Fire Station.

Irving was still in its infancy when the state fire insurance board recommended it would need the assistance of 20 men to serve as its volunteer fire force. A population scant of 400 living just west of Dallas’ reach in the 1920s, Irving was quickly progressing into a thriving town complete with a water system, electric service, school district and a volunteer fire department.

Since its humble beginnings operating one fire engine in a dirt-road town, the Irving Fire Department has flourished. Operating at 12 fire stations across the city’s 68 square miles, 378 sworn firefighters serve more than 256,000 residents. Now, the department is looking to honor its historical beginnings with plans to build a new Central Fire Station in place of the former station at  132 E. Second Street.

The $6.9 million project is still in the initial stages of architectural design and development. However, the city anticipates that the station’s red bay doors will once again lift and serve the Irving Heritage District by 2024.

Irving began with a small group of volunteers who served as fire personnel in the event of an emergency. The volunteers used a four-wheeled pull cart with a hand-operated pump and a 20-gallon water tank mounted on top, as well as brooms, buckets, a gunny sack, axes and a small ladder. In the evenings, a local student was paid 50 cents to watch for fires in the cotton yard.

In 1940, the city installed a fire alarm siren on a nearby water tower to alert volunteer firefighters, and it was not until the early 1950s that the city switched to a two-way radio communication system.

As Irving began to flourish in the post-World War II economy, the need arose for an established fire department. Irving operated as an all-volunteer force until 1953, when the city hired its first firefighter and fire marshal. Four additional firefighters were brought on board the following year. By 1958, professional firefighters replaced the volunteer force.

Central Fire Station, formerly “Old Central,” served as a functioning fire station from 1932 to 1985. The building was also a joint project of the Dallas County Irving Fresh Water Supply District No. 5 and was Irving’s first City Hall location.

The first floor of the building held the water district’s office, city jail and a fire truck bay. The second floor housed a courtroom and additional city offices.

In 1939, Irving became the sole owner of the building when the city purchased the water district. In 1952, Irving built three additional fire truck bays, offices, living quarters for the firefighters and a brass fireman’s pole.

After the building ceased to operate as a fire station, the space continued to serve as a health clinic, a book depot for the Friends of the Library, and as leased office space for the Irving Fire and Police Museum Foundation.

With advancements in technology and sophisticated fire equipment, the nearly century-old building no longer serves the needs of a modern-day fire station. With bays that are too small to house emergency vehicles and equipment and concerns about the structural integrity of the facility, the current building cannot be a functional fire station.

With the safety and efficiency of fire personnel and residential needs at the forefront of their decision-making, the Irving City Council approved the demolition of the current structure, as well as the adjacent Community Building at Jefferson and Second streets.

The new station will house a fire engine and a crew of four firefighters per shift. Due to the size of the lot, the new station, like its predecessor, will be built as a two-story building, with living quarters downstairs, sleeping quarters upstairs, and fire poles installed for quick access to the emergency vehicle below.

Much like the recently constructed Fire Station No. 4, which preserved the history and heritage of the donated Toler family land on which it was built, Central Fire Station will honor its past while serving south Irving’s residents, workers and visitors. A dedicated portion of the station will house historic Irving Fire Department memorabilia, including carefully preserved bricks and a bay door from the original structure. 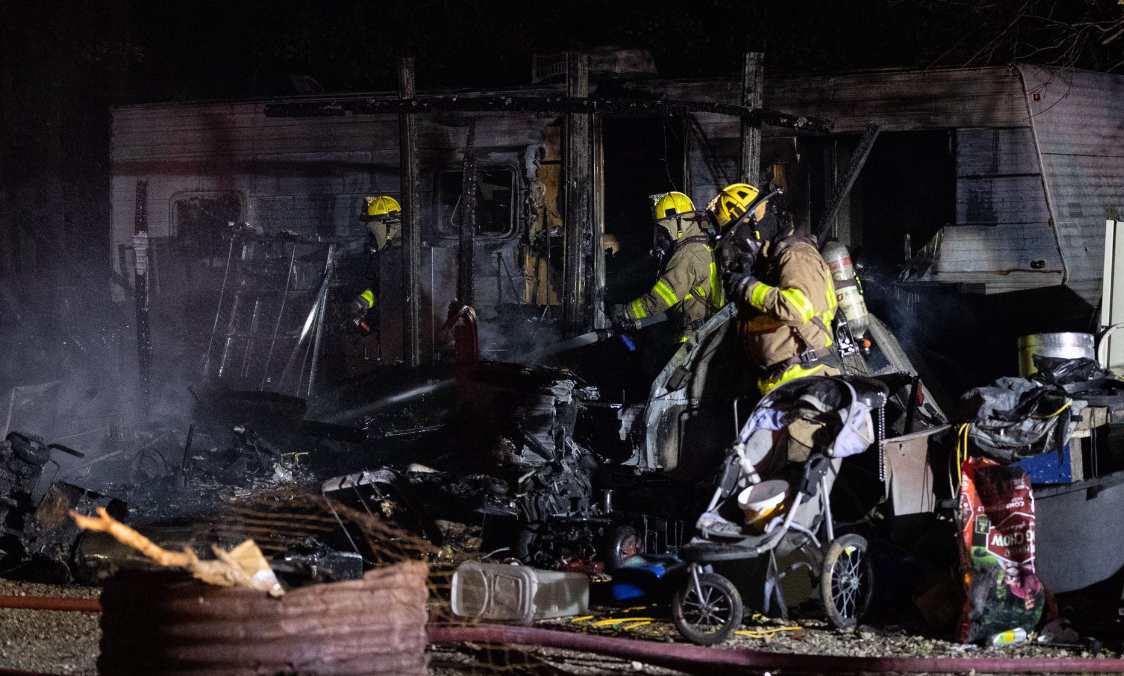