The following is a statement from the Dallas Jewish Community as a response to the participation of President George Bush as the keynote speaker of the Messianic Jewish Bible Institute’s (MBJI) fundraiser in Irving, TX on Thursday, November 14th.

DALLAS – The Jewish community of Dallas, represented by the Jewish Federation of Greater Dallas, its Jewish Community Relations Council and the Rabbinic Association of Greater Dallas, is concerned that former President George W. Bush will be speaking this week at a fundraiser for the Dallas-based Messianic Jewish Bible Institute (MJBI). MJBI's mission, which seeks to convert Jews, conflicts with that of the recognized Jewish community. Support of this group is a direct affront to the mutual respect that all mainstream religious groups afford each other to practice the principles of their respective beliefs. The former President has been a longstanding friend of the Jewish community prior to, during, and after his tenure in elected office. We respectfully urge him to reconsider this decision to appear on behalf of an organization whose purpose is to undermine the tenets of established Judaism.

The Jewish Federation of Greater Dallas is the central coordinating fundraising agency for the Dallas Jewish community. It is the one place where philanthropy, volunteerism and shared commitment come together to make a difference in the community and the world. From hometown to homeland, Federation brings life-saving and life-sustaining care to Jews in need in Dallas, Israel and overseas. Visit www.jewishdallas.org for more information.

The Jewish Community Relations Council of the Jewish Federation of Greater Dallas is the umbrella agency for all the Jewish organizations, agencies and religious institutions in Dallas. The goals of the JCRC are formed by Jewish values and pursued in a non-partisan manner. Visit www.jcrcdallas.org for more infromation.

The Rabbinic Association of Greater Dallas is a membership organization which serves the community as an important resource to provide the wider community with rabbinic guidance and opinion on important community matters and decisions and serves the rabbinic community as a clearinghouse for information about communal issues, activities and events. The association also provides the rabbis of our community with opportunities for collegiality, study and continued professional development.

How To Deal With Opioid Misuse 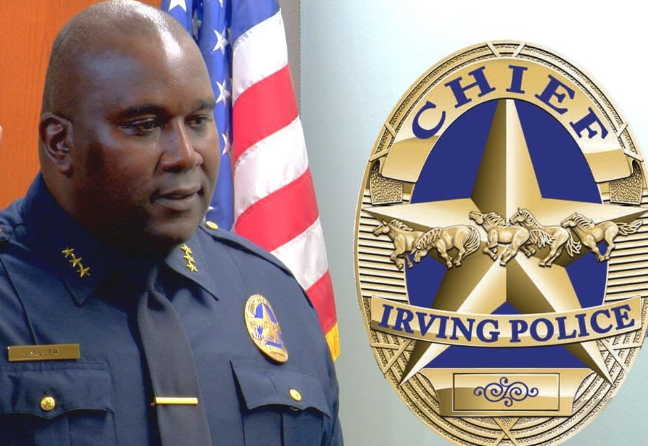