Grab the paddles and head to Irving’s canoe launch at the Birds Fort Trail Park, 5756 Riverside Drive. The canoe launch has been open for about a year and provides access to the Trinity River Paddling Trail in Irving.

The 130-mile water trail currently has 21 launch sites, including one in Irving. Next year, the City of Irving plans to add another canoe launch at Trinity View Park, 2221 E. Highway 356, bringing the launch site total to 22.

In 2018, the Trinity Coalition integrated the nine cities and their launch sites to create one single paddling trail, Trinity River Paddling Trail. As a result of the group’s efforts, The National Park Service bestowed the 130-mile span a National Recreation Trail designation along with 29 other trails across the United States in late October. 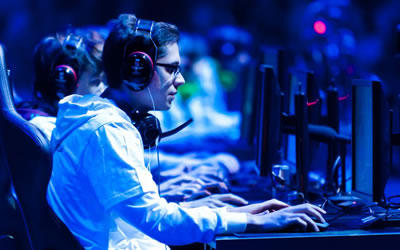