The National Premier Soccer League announced Thursday that Irving FC has joined the league as an expansion team.

The club, which is located in Irving, Texas, will begin competition in the South Region in 2021.

“For the NPSL, the Lone Star Conference represents strength and business stability, coupled with a high level of competition on the field,” NPSL managing director Cindy Spera said said in a statement. “The new Irving FC organization emulates those same traits. Their owners have years of experience managing teams in local and regional leagues, and are well prepared and ready to rise to the NPSL level, joining a group of seasoned teams and owners.”

Rodriguez spent time at General Motors and then started an investment company in 2018. Alvarez spent 12 years in the automotive industry, including over four years of service at GM Financial. His current role is area sales manager for Global Lending Services. Mendoza has worked in both public and corporate accounting and is currently the accounting manager at TechPro Power Group Inc., overseeing the accounting and financial functions of the organization.

“We want to win the conference and advance far into the playoffs,” Rodriguez said in a statement. “We hope to grow the league by creating an exciting atmosphere and providing a high level of play.

The club was founded in early 2018 by Luis Bonilla and Brady Alvarez. They started the club so that local Irving players had an opportunity to be part of something special. The club initially played under the name Irving City FC. In December 2018, the organization was acquired by Eduardo Rodriguez who pledged to take it to new heights. Te team adopted a new identity and went through a complete rebranding shortly after the acquisition. In late 2018 the club settled into their new headquarters located in Irving-Las Colinas.

One of Iriving FC’s short-term goals is to build a base and a model that provides an opportunity for young players to develop under a professional sport setting. The club’s long-term goal is to build a youth team, providing an affordable program for residents to be involved in youth athletics.

“We chose the NPSL because of its professionalism and their goals to grow the game the right way,” Rodriguez said. 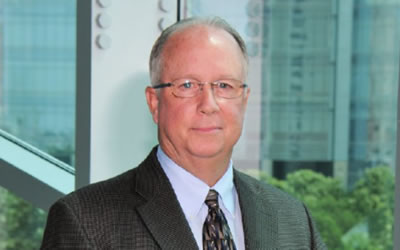