Accountable Now, a membership network that works with civil society organisations, completed a project to create a national database to help communities better understand how, when and against whom police use force.

Accountable Now claims that the Irving Police Department's use of force disproportinately affects Black residents.  According to them, "despite Black people comprising 14% of Irving's population, roughly 35% of the subjects of police use of force between 2017 and 2019 were Black".

KERA News had the headline that Irving Police "uses force against Black people more than other groups".

Are these accusations fair?  Does the data really show that Irving Police targets black individuals with their use of force?

First, lets look at the data provided by Accountable Now.

Use of force incidents by year:

The following table breaks down the use of force incidents by race.

To understand the data, we must define what "use of force" involves.

The FBI defines use of force to include whenever an officer kills someone or causes serious bodily harm, or when an officer fires a gun at a person.

The Leadership Conference on Civil and Human Rights, who was involved in the Accountable Now project, includes the "forcing a person to the ground to be handcuffed" as "use of force".

Using the data in the table above, KERA News, reported that "more than a third of police use of force incidents in Irving involved Black people between 2017 and 2019 - but only 1 in 7 Irving residents are Black."

That is a very misleading statement and an attempt to attack Irving Police and create harmful mistrust in police officers.   When you analyze the data, 2017 use of force incidents are distributed evenly between Hispanics, Blacks and Whites.  2018 data does show an increase in incidents dealing with Black individuals at 41%, but 2019 shows a decrease in total incidents as well as Black individuals being involved at 31% of incidents.  If anything. the data shows an increase in use of force incidents against Hispanic individuals.

"When this type of unscientific analysis is done, large disparities for Black subjects will always be produced, while Asian subjects are always underrepresented in the policing data", said Bob Scales from Police Strategies, LLC.

Bob Scales from Police Strategies, LLC added that "A better benchmark to measure racial disparities in uses of force are arrests. Almost all uses of force are associated with an arrest so arrestees are the best population to use as a benchmark. When we examine reported crime and arrest data from Irving PD using the FBI’s National Incident Based Reporting System (NIBRS) we see very different results."

"Irving PD should be focusing on training and de-escalation techniques to ensure that every time force is used it is lawful and constitutional (i.e. necessary and not excessive). Unfortunately advocacy groups like AccountableNow.com simply want to paint law enforcement in the worst possible light and create divisions between the police and the community. Data should be used to educate and inform. We can use data to make data-driven decisions and develop evidence-based best practices through a rigorous and scientific evaluation process."

"The Irving Police Department (IPD) does not target or use force against individuals based on ethnicity, nationality or any other personal identifiers. The department has protocols to review any use of force incidents by personnel, and IPD is one of the few agencies in the country to document all uses of force, even minor uses when no injuries occur. Every use of force incident is reviewed by the officer’s chain of command and ultimately by the Professional Standards Division. All use of force incidents are examined to ensure they are in line with the department’s policies and procedures. Corrective action is immediately taken if there are training issues or if the officer should be disciplined because he or she was outside of policy or procedure."

"IPD policies are routinely reviewed and updated to ensure the department remains in line with best practices, as well as the expectations and standards of the community. The current policy governing use of force is congruent with the Texas Chief’s Best Practices program. Recently, this included removing the use of force option of lateral vascular neck restraint (commonly referred to as a chokehold)."

"The department has a long history of outreach programs with minority communities to include the nationally recognized ShopTalk program, JUNTOS, and Police Athletic League. Three years ago, the city started its first Mental Health Response team and now has three teams led by mental health clinicians. The city also has a well-established Irving Police Training Academy Advisory Board, which is made up of a diverse group of independent community members who provide policy recommendations related to the coordination, evaluation and implementation of training for the department. These programs and practices allow IPD to forge trust relationships with community members, understand their expectations and allow a two-way flow of information." 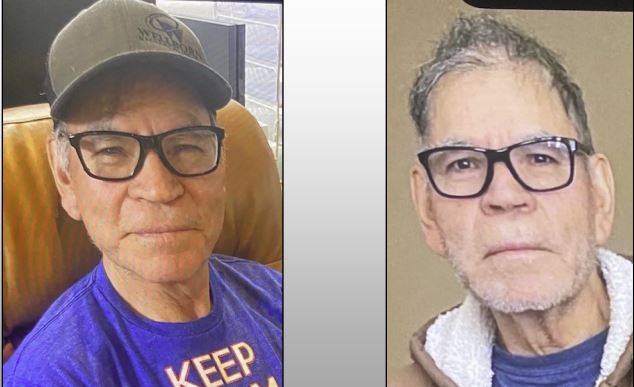 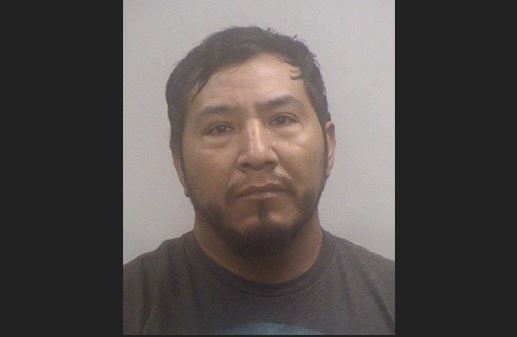 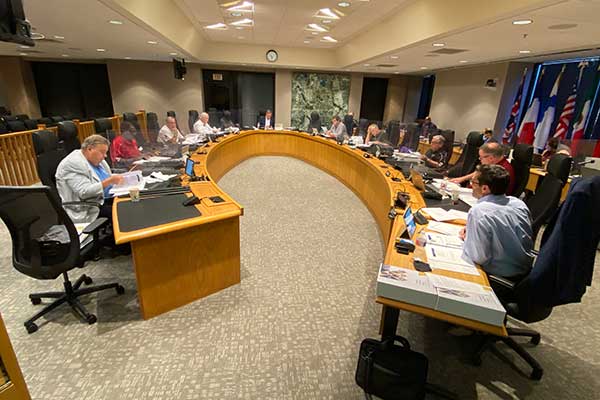