For the last 28 years, David Kuykendall’s name has been associated with Frisco ISD.  On Wednesday night, the District’s Board of Trustees made sure that name will still have a place of prominence and permanence after Kuykendall’s retirement this summer.

The Board voted Wednesday to change the name of FISD Memorial Stadium to David Kuykendall Stadium, honoring the longtime employee who has been the District’s athletic director since 1999. The trustees approved the renaming during a special Board meeting that convened after a retirement celebration that included FISD coaches as well as Kuykendall’s family, friends and current and former colleagues.

The retirement celebration and the stadium renaming was a surprise that Kuykendall found overwhelming.

“It’s so very humbling. All of these people coming here, it’s huge and it means so much to me,” Kuykendall said. “The success in Frisco ISD is not from me but from the people that we have hired. They all have big hearts and are dedicated to doing what’s best for the kids and doing it the right way.”

The newly named David Kuykendall Stadium, located next to Staley Middle School and the Bruce Eubanks Natatorium, was built in 1986. Since 2002, it has been known as FISD Memorial Stadium, a general reference to all former Frisco ISD students. In addition to honoring Kuykendall, the name change will eliminate any confusion with the stadium on the campus of Memorial High School, which opened in 2018. The District has smaller stadiums on each of its 10 high school campuses, while FISD Memorial Stadium is the only District-owned stadium that hosts varsity football games. The District also plays varsity football games at Ford Center and Toyota Stadium.

The renamed stadium was the site where Kuykendall first led the Frisco High football team when he was hired in 1993 as football coach and campus athletic coordinator at the District’s only high school. Since becoming District athletic director 21 years ago, Kuykendall has overseen athletics during FISD’s growth to 10 high schools, which will expand to 11 schools with the opening of Emerson High School this fall. A 12th high school, Panther Creek, is scheduled to open in the fall of 2022.

“Through Coach K’s organization and leadership, there’s been a lot of growth opportunities for young people in Frisco ISD,” said Dr. Rick Reedy, who was FISD superintendent from 1997 to 2012. “You knew you could always count on him because he always put the kids first.”

Kuykendall has played a critical role in FISD’s smaller-school, student-opportunities model that allows a greater percentage of students to reap the benefits of participation in extracurricular activities. While some people predicted that the smaller-schools model would prevent FISD from being competitive at the state level, District teams are more than just competitive. In just the past six years, FISD teams have won a combined 13 state titles and finished as state runner-up 15 times in a wide range of sports: basketball, cross country, football, golf, soccer, swimming and diving, track and field and wrestling. 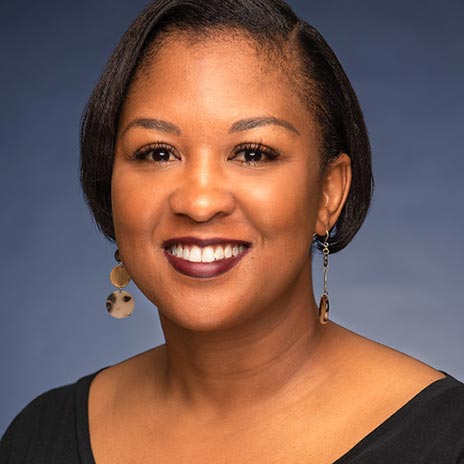