Police and SWAT officers are involved in a standoff in Irving on Thursday morning.

According to police, around 2 a.m. officers tried to conduct a traffic stop on 18-year-old Isaac Romero near Interstate 30 and MacArthur Boulevard when he failed to stop.

The chase led officers on a chase that ended in Irving when the suspect vehicle crashed into a curb.

The suspect fled on foot into a residential house near 1707 West Shady Grove Road, police said.

Police said they believed there to be aggravated assault warrants out of Dallas County for the male suspect.

The Grand Prairie Police SWAT team responded to the scene and took Romero into custody around 6:30 a.m. without incident, officials said.

Police said Romero is currently booked into the Grand Prairie Detention Center where he faces multiple charges including evading arrest. 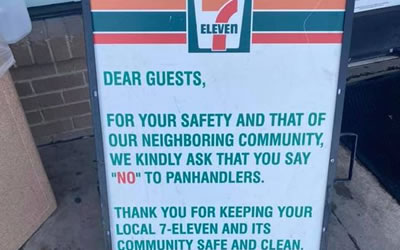 Bear Creek Heritage Center Will Close for Repairs on Aug. 1