The statement continues, "Irving ISD and its leadership, including Principal Natasha Stewart, unequivocally support all students regardless of race, ethnicity, gender identity, beliefs and perspectives.  All students are welcome in Irving ISD, and our goal is to provide an accepting, safe and inclusive environment for every student, employee and family.

"The Gay Straight Alliance Club has not been and will not be suspended.  Furthermore, rumors that the club has been prohibited from meeting and supporting fellow students are false in all respects.

"Any claims that the Gay Straight Alliance Club has been prohibited from distributing flyers on campus are false; any organization or club that wishes to distribute flyers must simply follow district policies and guidelines.

"Much false information has been provided with respect to "Safe Space Stickers," that has created a false narrative.  Every classroom in Irving ISD is a safe space.  The District expectation is that our classrooms are safe spaces for all students, and there is no option as to whether a classroom is or is not a safe space.

"With respect to personnel matters, it is the practive of Irving ISD not to comment publicly on ongoing investigations and personnel matters of District employees.  That is Irving ISD's practice even when the accusations being made against the District are false or misinformed.

"Principal Stewart is a veteran administrator with a proven track record of success in leading schools.  Irving ISD supports her outstanding leadership of MacArthur High School and knows that she will continue to positively impact students and staff.

"Irving ISD serves nearly 33,000 students with a variety of thoughts, beliefs, perspectives and experiences.  We value each student and faculty member, and we remain committed to promoting a culture of acceptance, safety, understanding and achievement for all."

The protest started last week when many students walked out during the school day.   According to students, a couple of teachers placed rainbow stickers on their classroom doors as a signal that it was a "safe zone" for LGBTQ students.

Principal Stewart had stickers removed, citing district policy that teachers cannot use the classroom to “transmit personal beliefs regarding political or sectarian issues.”  Students circulated through social media that the two teachers had been removed from school.

In a video posted Wednesday by community-based journalism platform Smash Da Topic, tensions were high as students milled outside the school. Some held a large pride flag and wore rainbow stickers while demanding that MacArthur respect the rights of all students.

In a CBS report, it identified Rachel Stonecipher, an English teacher and sponsor of the campus’ Gay Straight Alliance, as one of the teachers involved.

After Stonecipher reported that her "poster" or sticker had been removed, she explains, “I was a little scared [..] because I’m the only openly, very obviously gay teacher, lesbian teacher.”   Stonecipher added that she and at least four other teachers signed an e-mail to the principal asking for an explanation.

Students, though, told trustees during a school board meeting this week the stickers helped them know which teachers they could approach for help.

The situation has only grown more tense, as students say the administration began questioning them. “People including myself started getting called into the office randomly,” sophomore Alyssa Harbin told school board members. She described sitting at the head of a table for 45 minutes in what felt like a “long, drawn out interrogation.”

While Harbin said she was assured she hadn’t  done anything wrong, those questioned appeared to have one thing in common. “All of these randomly selected people have been to at least one Gay Straight Alliance meeting making it feel extremely targeted,” she said at the meeting.

Students said they also became alarmed after seeing Stonecipher escorted off campus last week. “GSA students are also extremely concerned for one of our sponsors, Ms. Stonecipher,” junior Breanna Belvin told trustees. Belvin said Stonecipher was removed from class last week by administrators and no one has seen her since.

“I’m fine. The kids don’t need to be concerned about me,” Stonecipher said.  No matter what, she said, she and fellow teachers at the school remain their allies. 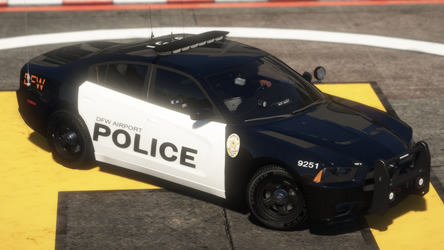 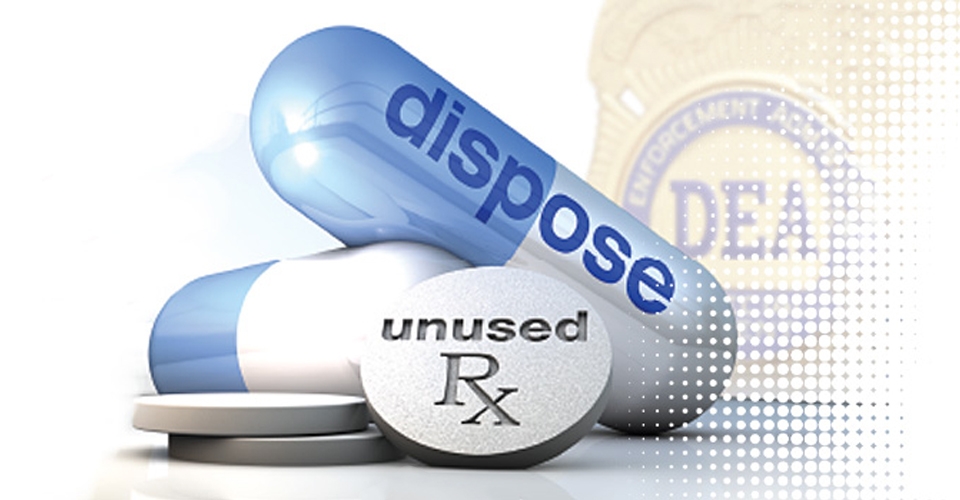 National Drug Take Back Day Is Oct. 23; See Where Irving Residents Can Dispose Of Unused Or Expired Prescriptions 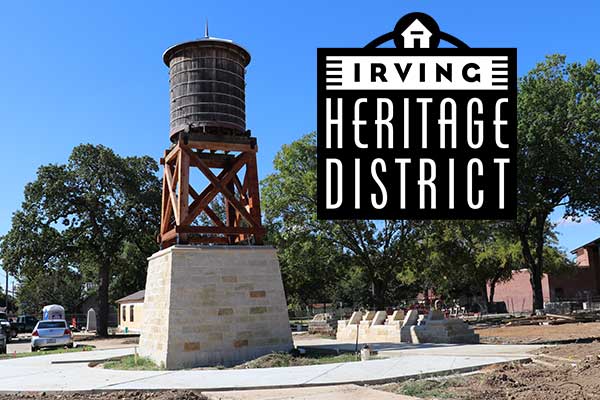 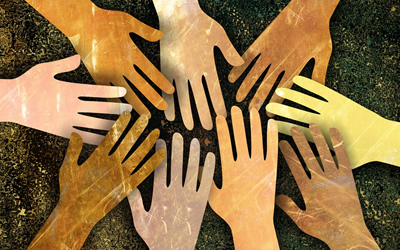