Did you know that every day approximately 125 Americans die by suicide? That is one death every 11.5 minutes, according to the Centers for Disease Control and Prevention (CDC).

National Suicide Prevention Week falls between September 4 and 10 and presents an opportunity to raise awareness about this stigmatized and often taboo, topic. The theme this year is “Together for Mental Health” to encourage people to talk more openly and honestly about it and advocate for better access to mental healthcare, including a crisis response system. “Suicide is preventable and raising awareness about risk factors and options for getting help is critical. Asking directly about suicide risk is an important step toward supporting friends, family and co-workers who experience mental health-related symptoms,” says Kimberly Roaten, PhD, Psychologist, Parkland Health and Professor of Psychiatry at UT Southwestern Medical Center.

A hospital is, at times, the first place people will go to find out what the next step is in their journey to health. Often, individuals seeking care for other types of health issues are also experiencing signs of mental health problems. Many people are treated in emergency rooms because they have attempted suicide or are experiencing a crisis and of note, those who die by suicide have had contact with a healthcare provider in the weeks and months before death.

There is one suicide death for every estimated 25 suicide attempts, states the CDC. These are all reasons why Parkland Health established the Universal Suicide Screening Program, an innovative approach to identifying those at risk by screening every patient for risk at every portal of entry using standardized and validated tools. Parkland Behavioral Health experts like Dr. Roaten also encourage and advocate the use of the 988 Suicide & Crisis Lifeline (formerly known as the National Suicide Prevention Lifeline). “988 is a wonderful new option for improving the help available to individuals in crisis or thinking of suicide. It is easy to remember and the staff who respond to the calls are specifically trained to assist with mental health issues,” explained Dr. Roaten.

On July 16, 2022, the National Suicide Prevention Lifeline changed to a three-digit number, 988. People can call or text 988 or chat at www.988liifeline.org. The calls can be made anonymously, and counselors are prepared to help with the crisis and provide additional resources. The 988 lifeline serves as a universal entry point so that an individual can receive immediate help from anywhere in the country.

Feelings of loneliness, depression, anxiety, and isolation increased during the pandemic. The average reported stress level for adults in the United States was notably higher in 2020 than the year prior, marking the “first significant increase in average reported stress since the survey began in 2007,” according to the American Psychological Association’s (APA) Stress In America report for 2020.

While people were required to stay home and had limited social contact, they began searching for new options for confidential support using technology and online resources. This trend led the healthcare industry to identify alternatives for responding to those in crisis or experiencing mental health-related distress by way of telehealth, which doesn’t have a geographic limit. Many health systems, including Parkland Health, have strengthened and increased telehealth offerings for both patients and employees.

“One of the most positive outcomes of the pandemic was a rapid shift to increase access to telehealth services which significantly expanded the opportunities for good healthcare and crisis response among people who might not have previously had such access," said Dr. Roaten.

The 2020 official suicide data report from data compiled by the National Center for Health Statistics found that suicide is the 3rd leading cause of death for Americans between the ages of 15 and 24. The highest suicide rates (per 100,000) in the U.S. are among white males (25.4), followed by Native American/Alaska Natives (14.6) and Black males (12.6). Two-thirds of respondents in a study conducted by the National Library of Medicine agreed or strongly agreed that American Indians experienced greater social disconnection since the COVID-19 pandemic began. Almost 98% agreed that telehealth was needed and 93% were willing to use telehealth for suicide prevention services. Among current users, 75% agreed telehealth was effective for suicide prevention.

While telehealth represents a potential solution, barriers to effective suicide prevention may exist. Some rural areas have difficulty accessing enough connectivity strength to effectively conduct a successful virtual visit with a mental health provider. According to the National Institutes for Health, while telehealth was increasingly utilized for suicide prevention during the COVID-19 pandemic, opportunities to improve telehealth access should be explored, including investments in telehealth technologies for those at risk for suicide.

“Although a great deal of progress has been made, we still have room to improve accessibility to mental healthcare services and suicide prevention programs. Parkland will continue to lead the way in these efforts to provide the best possible care for our patients.” 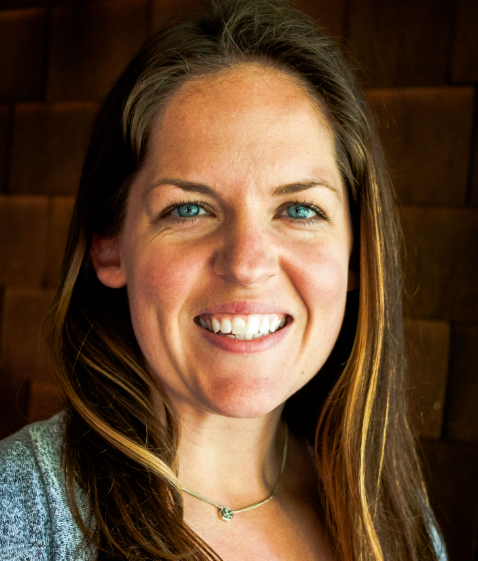 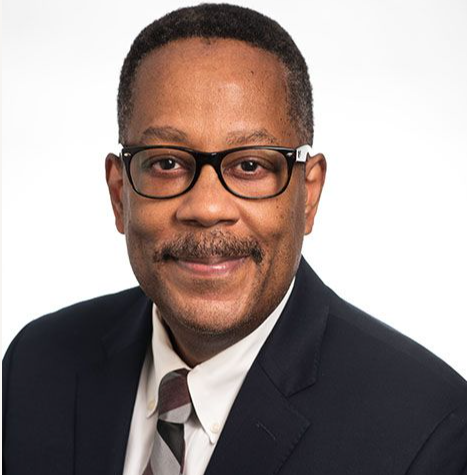 Why Doctors Recommend the COVID-19 Vaccine 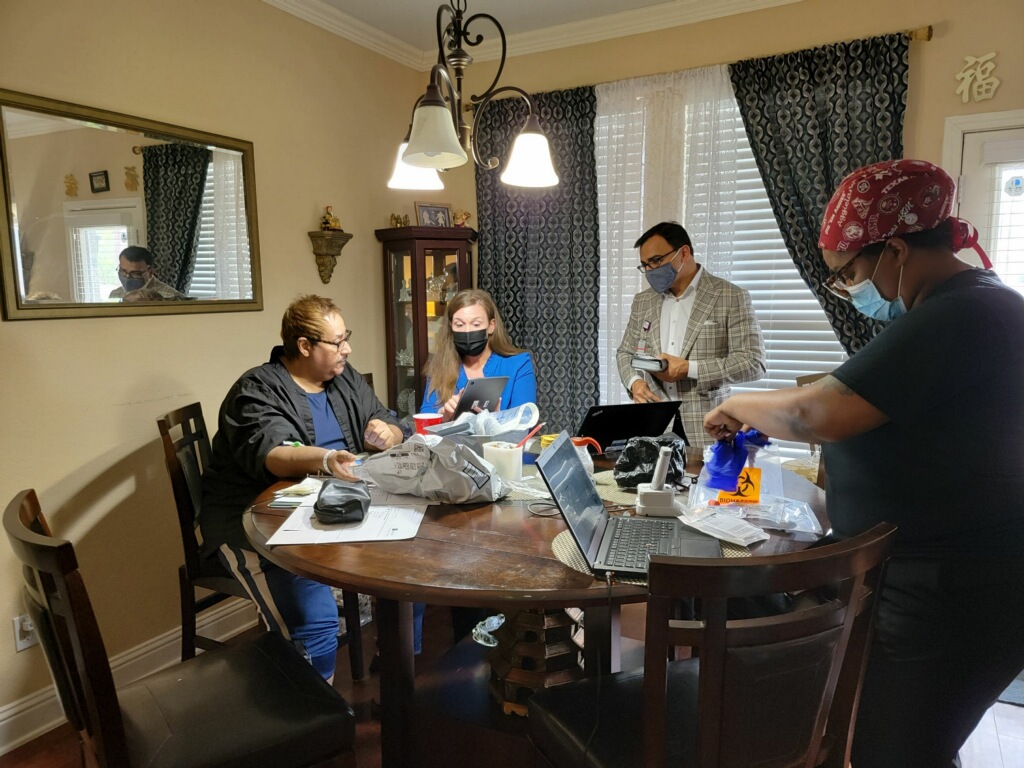