The Lamar Middle School Band added another award to their trophy case, thanks to their performance at the Citation of Excellence competition last May. Bands from the entire state of Texas competed with only the top 25% of applicants receiving this recognition.

“It makes me feel proud of everyone for their hard work,” says eighth-grader Enrique Olivas. “I feel thankful for [band directors] Mr. Mour and Ms. Reed for teaching us everything we know.”

Leading up to the competition, the band had only had the opportunity to practice collectively about seven times, making this achievement all the more impressive.

“Practices were intense,” says eighth-grader Mario Barron. “We worked harder than the year before and learned how to use more air to sound more resonant during our performance.”

“Normally, we would take about a month or so to learn the music,” says eighth-grader Allison Perez. “For the competition, we were playing the entire song from beginning to end in just our second practice.”

With a combined 21 years of experience at Lamar, Head Band Director Jung Mour and Band Director Kim Reed have great pride in their students’ successes.

“Typically, the other bands that compete meet every single day in class for the entire school year,” says Mour. “Our students had a huge challenge in front of them, but they overcame it through work ethic and perseverance.”

“Our students come in not knowing how to play, and we create a mindset here for them, and they create it with themselves, that failure and trying is OK,” says Reed. “Because the students worked on the fundamental ability to read and play music in their sixth-grade beginner band class so diligently and in such detail, they were able to synthesize all of those skills quickly in their seventh and eighth-grade year.”

As part of the competition, the performances are recorded and ultimately adjudicated by an independent judge. For 2022, Matthew McInturf, Professor of Music, Director of Bands and Director of the Center for Music Education at Sam Houston State University, served as adjudicator.

“Recordings of the performances are submitted in May to be adjudicated over the summer, so September 15 of this school year is actually when we found out,” says Mour.

With this being the second year in a row that Lamar earned the Citation of Excellence, is a three-peat on the horizon? Yes and no.

“We competed the past two years and won both times in the smallest division based on school size,” says Mour. “It’s kind of like when 5A football evolved into 6A; we are at a place where we are ready to go out there and go into another world of competition. We are excited to compete in a different division and see how we do. Whether we win or not, my hope is that the Lamar Band continues to grow because we all need challenges. We are not going to be stagnant and do the same thing over and over. It’s time for the next step.”

“We are moving onto bigger and better things, and our students are ready for it,” says Reed. “We want to give them the appropriate experience that they are ready for.”

For more information about the Citation of Excellence award, visit www.foundationformusiceducation.org. 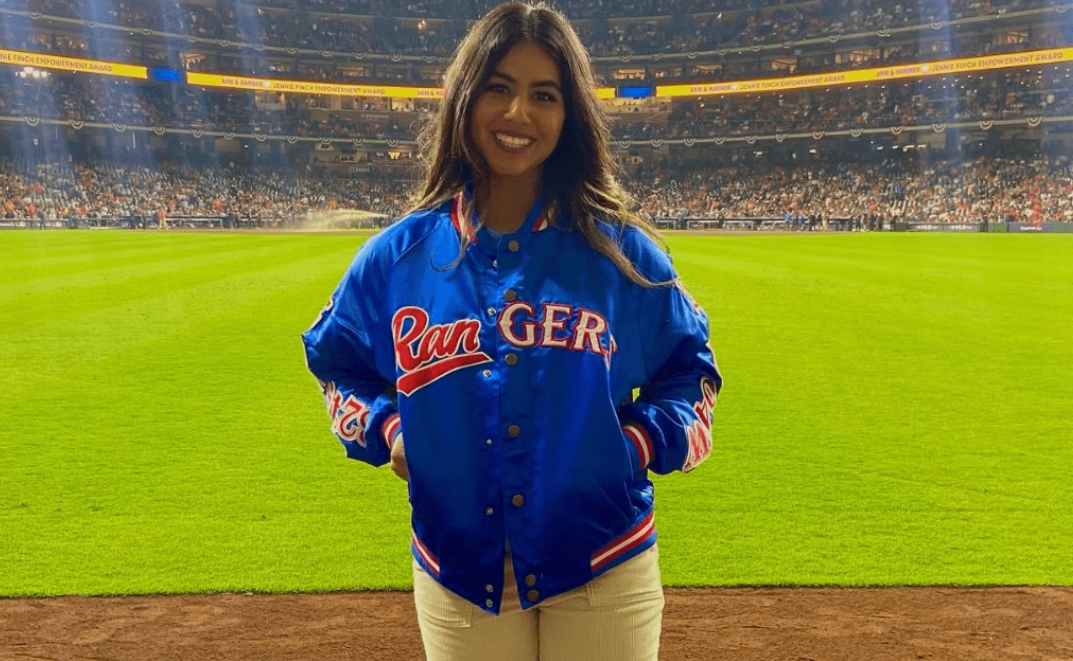 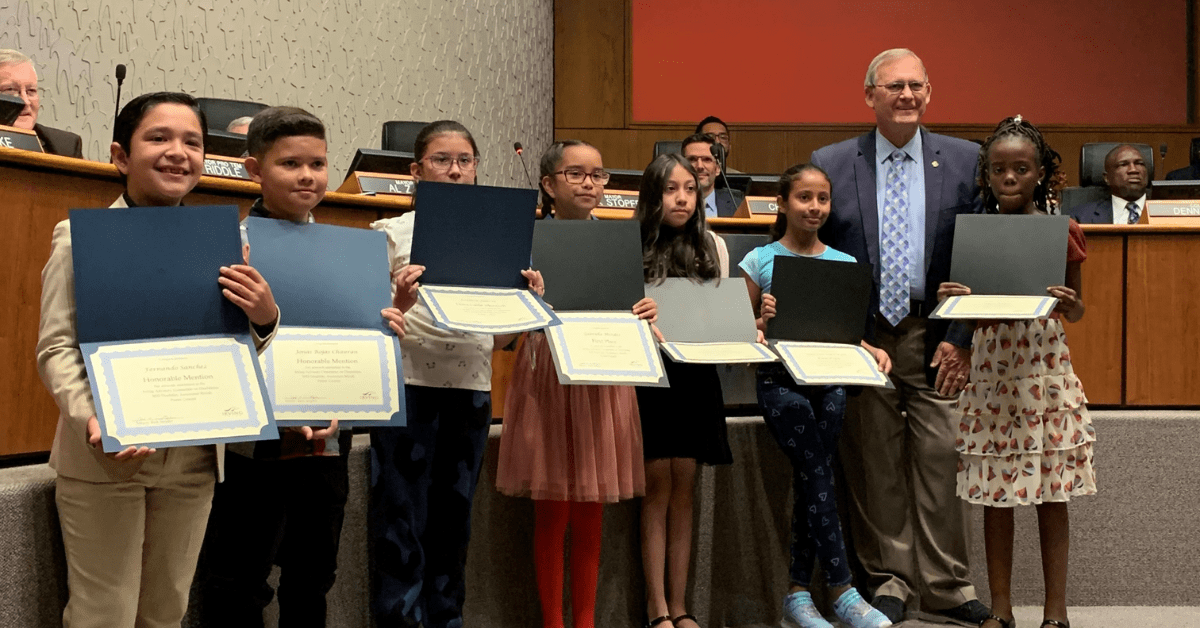