At approximately 4:00 am yesterday The Irving Fire Department responded to a structure fire at 2802 William Brewster in North Irving. The caller informed us that there were likely 2 residents still inside the structure. The first crews were on scene within 5 minutes and reported heavy fire and smoke. Crews then immediately began fighting the fire and searching the house. 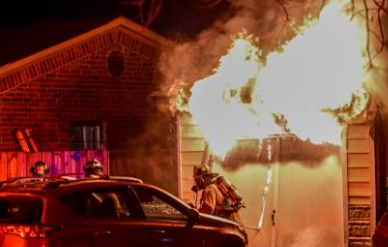 Because of those fast actions from the crews, two victims were rescued from the fire and transported to area hospitals in critical condition. Regrettably, they both passed at the hospital. The loss of life in these instances hits our community hard.

"The Irving Fire Department mourns and will keep their family in our prayers," said a statement by the IFD.

The fire was called under control at 4:35 am. No other injuries were reported. 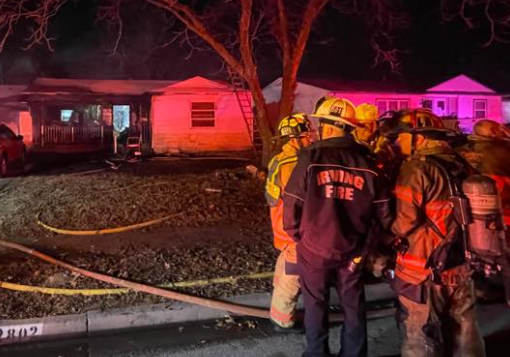 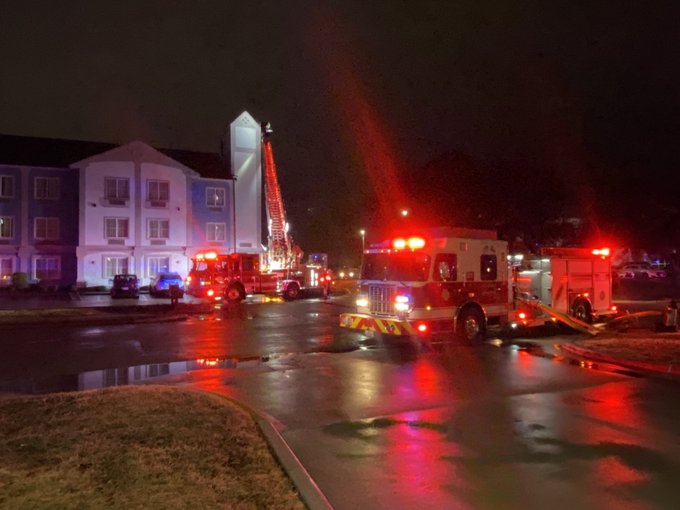