On Tuesday, January 10, 2023, at approximately 1:00 a.m., Irving officers responded to a shooting call in the 100 block of Cowboys Pkwy at the Waterford Apartments where the reporting party stated someone had been shot.

Upon arrival, officers found the 20-year-old victim lying inside his apartment, bleeding from a gunshot wound.

The Irving Fire Department transported the victim to Baylor Grapevine, where he was pronounced deceased.  The victim’s name will be released after next of kin notification.

Irving investigators immediately began working on this case to locate the suspect(s). 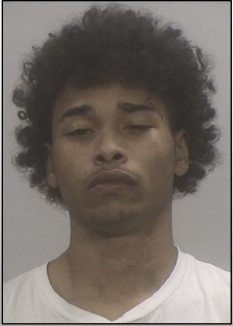 On January 12, 2023, at approximately 8:30 p.m., Irving Police Department’s Fugitive Unit located and arrested 19-year-old Amoni Alfre Visitacion Jamison and 20-year-old Luisa Jhoanna Murillo in Fort Worth. Both have been charged with Capital Murder.

This investigation is in the early stages, and the Irving Police Department requests anyone with information to contact us at (972) 273-1010 (24hrs) and reference the above case number. Additionally, you may submit tips to ipdcrimetips@cityofirving.org. 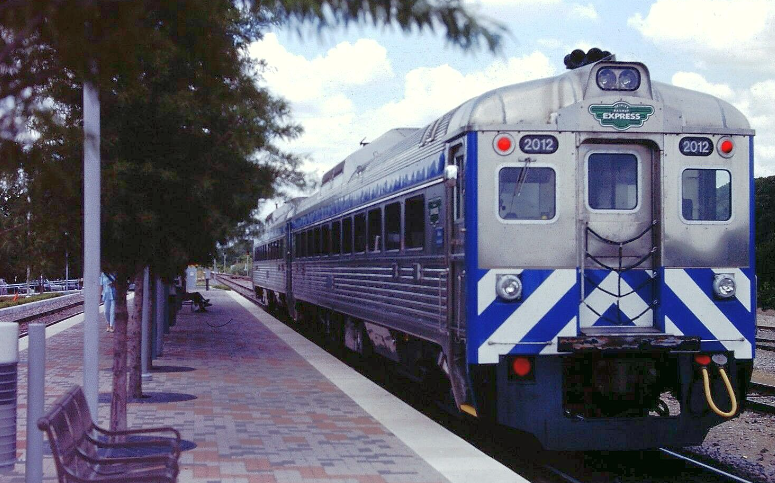 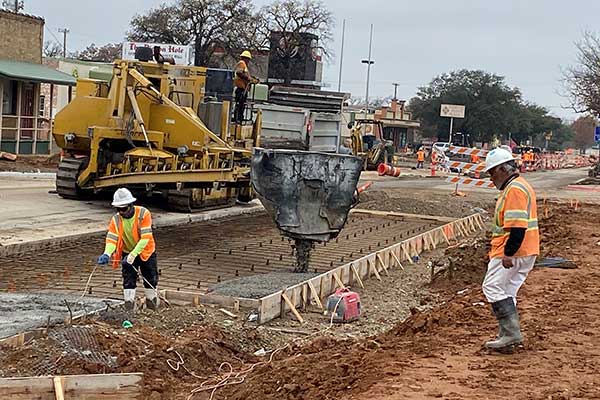 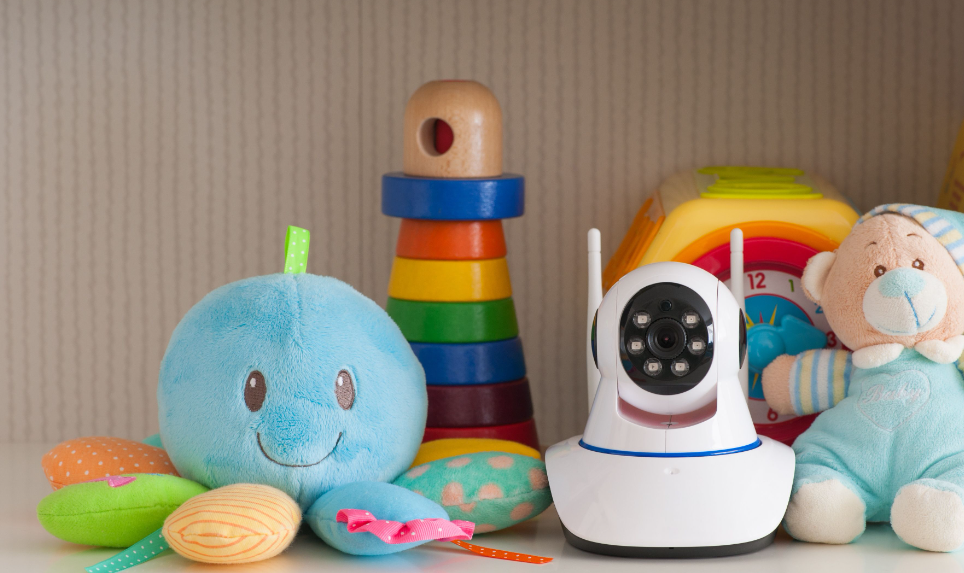 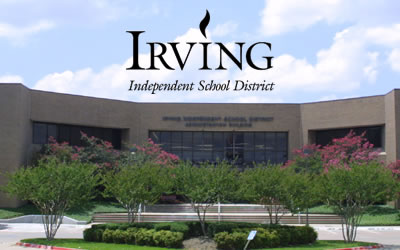