A year-long celebration culminates May 29, when the Texas Lottery officially observes the 30th anniversary of its startup.

On May 29, 1992, the first lottery purchase in Texas was made 47 days ahead of schedule when then-Gov. Ann Richards bought the first ticket – a Lone Star Millions scratch ticket for $1 – at Polk’s Feed Store in Oak Hill. In its first 24 hours, the Texas Lottery set a world record for first-day sales when Texans purchased 23.2 million tickets. The Texas Lottery’s startup costs, with interest, were earned back during the first three hours of ticket sales.

Over the last year, the Texas Lottery has celebrated “30 Years of Winning” with various promotional events, along with monthly content and giveaways on its social media pages. Additionally, the celebratory 30TH Anniversary scratch ticket game launched in April 2022, featuring more than $24.9 million in total prizes, including five top prizes of $100,000, as well as more than 217,000 prizes ranging from $30 to $300. The game is currently available where Texas Lottery scratch ticket games are sold.

“The Texas Lottery is thrilled to reach this special milestone, and over the last year we have eagerly celebrated the run-up to this historic moment with the Texans who have made the first 30 years of the Texas Lottery such an incredible success story,” said Gary Grief, executive director of the Texas Lottery. “The Texas Lottery would not be positioned as one of the preeminent lotteries in the industry without our founders, players, retailers, vendor staff and Texas Lottery Commission employees. As we look toward the future, the Texas Lottery remains deeply committed to fulfill its mission of generating revenue for public education and veterans’ services in the State of Texas.”

From startup through April 2022, the Texas Lottery has generated more than $122 billion in cumulative sales, creating more than $34.8 billion in revenue for the State of Texas, including funding contributions for the Foundation School Fund and the Fund for Veterans’ Assistance. Additionally, more than $75 billion in prizes have been distributed to Texas Lottery players and more than $6.4 billion has been paid to retailers in commissions, incentives and through the retailer bonus program. 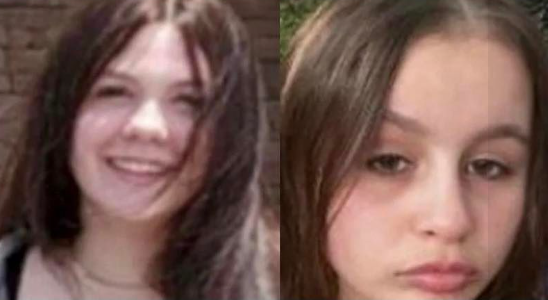