At approximately 8:40 a.m., the Irving Police Department received a 911 call regarding a shooting in the 7500 block of N. MacArthur Blvd. Officers arrived to find two males had been shot during a physical altercation. Both males were treated on scene and transported to Baylor Grapevine. One male was pronounced dead by Hospital Staff and the other male was being treated. The next of kin notification is being conducted and the deceased individual’s name will not be released at this time.

The investigation is in the early stages and no other information is available currently.

Anyone with information on this case is asked to contact the Irving Police Department at (972) 273-1010 (24 hours) and reference case number 21-16000. Additionally, tips may be submitted to ipdcrimetips@cityofirving.org. 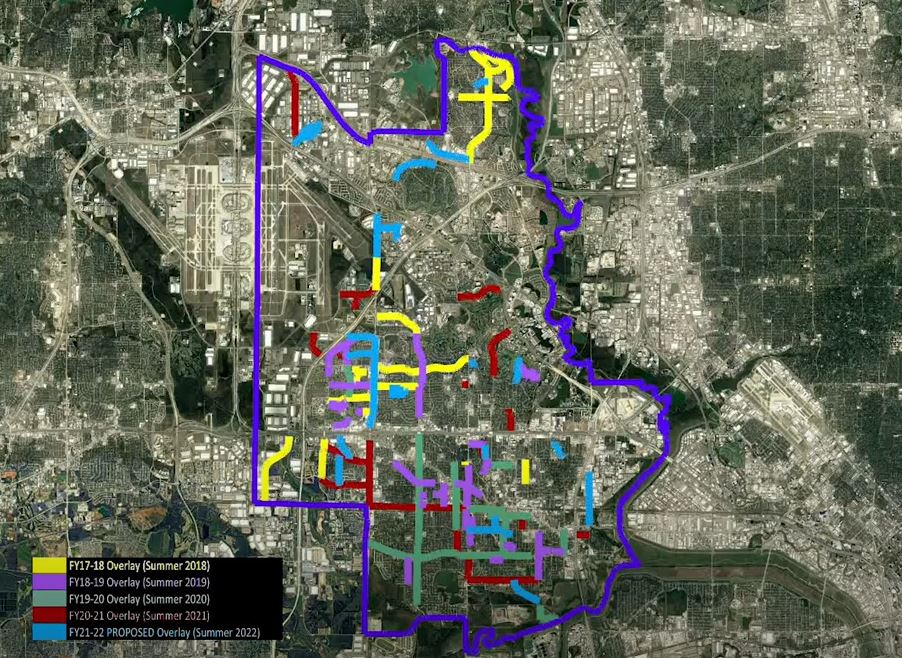