As part of the partnership, during the month of September, Nexstar’s 200 owned and partner broadcast stations and its cable news network, NewsNation, will donate airtime worth approximately $600,000 to air a variety of public service announcements on behalf of Feeding America. In addition, with one or more partner food banks in all of Nexstar’s 116 television markets, Nexstar employees are being encouraged to volunteer their time and effort to assist Feeding America in fulfilling its mission.

"When tackling an issue as large-scale and relentless as hunger, we're so grateful to have partners like Nexstar who are using their platform and resources to help spread awareness and build momentum," said Claire Babineaux-Fontenot, CEO of Feeding America. "This Hunger Action Month, we're excited to work together and share our message in the hopes that more people will join us in the fight against hunger."

Currently, 38 million people, including 12 million children and 5.2 million seniors, across the United States face hunger. For more than 40 years, Feeding America has responded to the hunger crisis in America by helping provide food to people facing hunger through a nationwide network of food banks. Today, the network consists of 200 food banks and 60,000 food pantries and meal programs throughout the country. The pandemic, inflation, rising food costs, and supply chain difficulties have caused food insecurity rates to remain at extremely high levels. During the first half of 2022, 70% of food banks reported that donations were down and 95% reported that food costs were up. The Feeding America network of food banks is working to address the increased need and continue serving neighbors facing hunger.

“It is more important than ever that we continue to keep the issues of hunger and food insecurity in the United States front and center, especially in light of the ongoing difficulties created by the pandemic, inflation and gaps and delays in the supply chain,” said Perry Sook, Nexstar Media Group, Inc.’s Chairman and Chief Executive Officer. “No one in this country should be unsure of whether they will have enough to eat on a daily basis, and the work done by Feeding America and its local member food banks and partner agencies is essential to helping people experiencing food insecurity. We are proud of our partnership with Feeding America and pleased to be using our powerful national and local broadcast and digital platforms to raise awareness about these issues.”

The Nexstar Media Charitable Foundation’s mission is to contribute to and work with public charities and non-profit organizations to improve the communities in which Nexstar Media and its subsidiaries do business. The foundation was originally established in 1958 and it makes donations of approximately $350,000 annually. 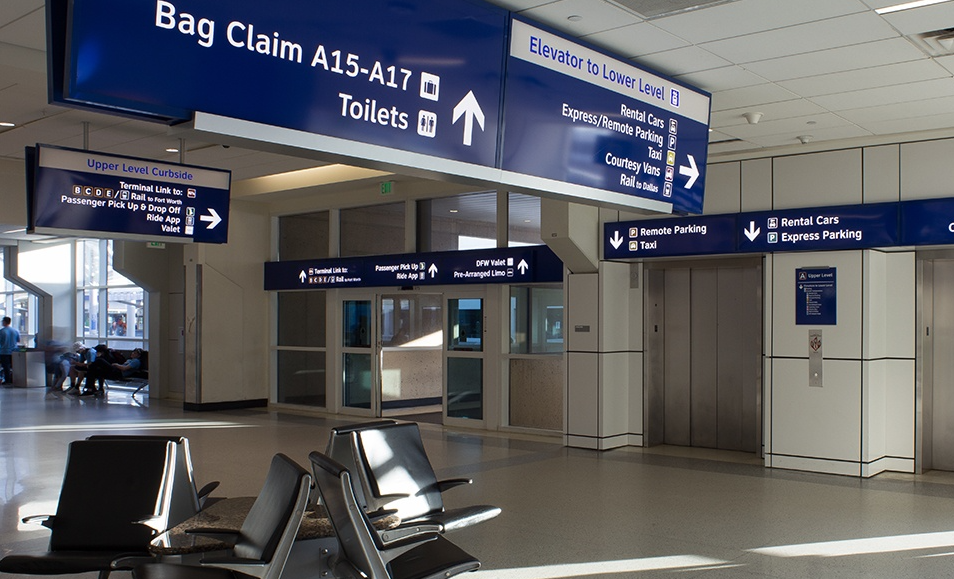 Irving-Based Michaels to Hire 15,000 Employees for the Holiday Season