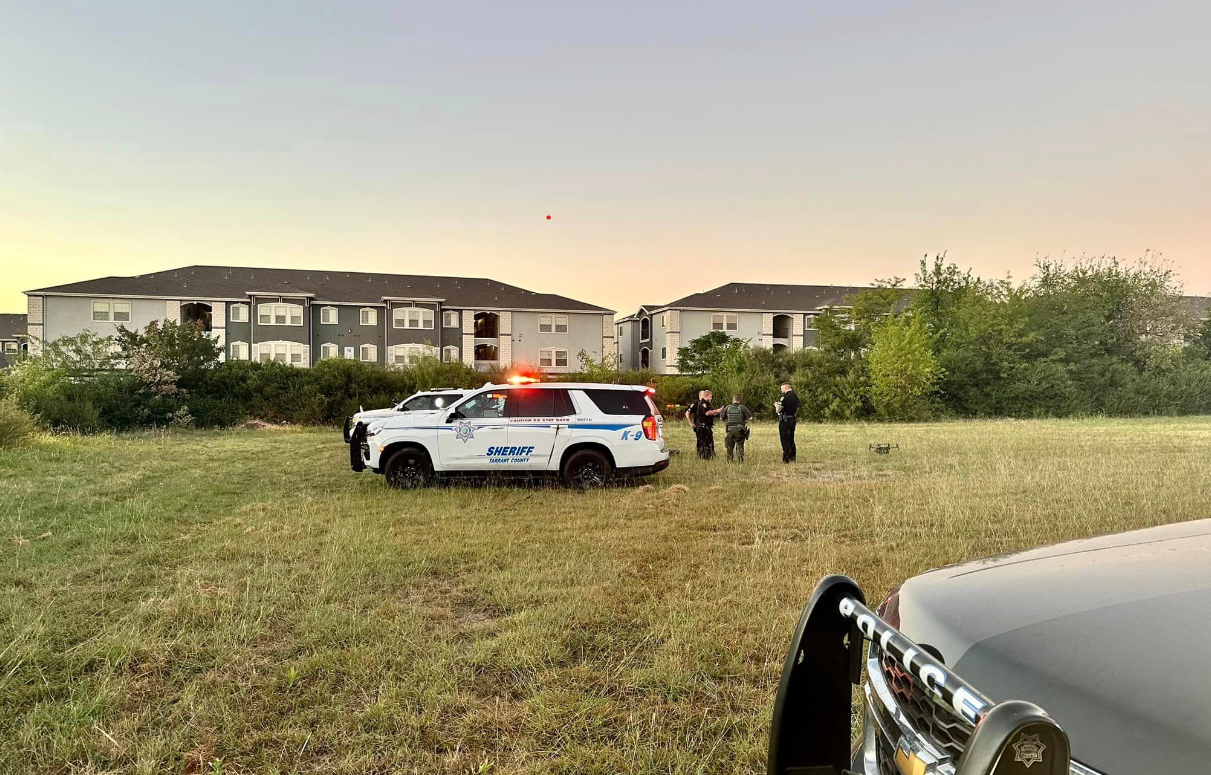 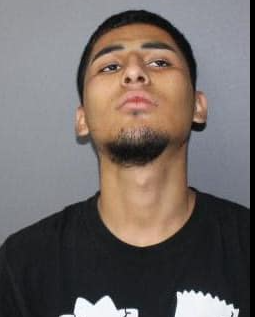 White Settlement, Texas, police had caught a suspect burglarizing multiple vehicles at the Oak View Apartments (1300 Jim Wright Fwy, White Settlement, TX 76108). While the suspect was seated in the back of one of the police Tahoes, he managed to slip his handcuffs to the front and force the window down.

According to a statement by police, the window of the patrol unit should have been disabled.  White Settlement Chief of Police, Christopher Cook has ordered a complete review into the department's fleet to ensure that the windows and doors are all secure.

The suspect's luck ran out when he decided to run down Clifford with the handcuffs still on.  An alert resident spotted him and called 9-1-1.  With that tip, the suspect was re-apprehended without incident.

The suspect, identified as Michael Sandoval, has been charged with Escape from Custody, multiple burglary of motor vehicles, and a felony warrant for burglarizing a building and residence.

Sandoval is now in the custody of the Tarrant County Sheriff’s Office.