The City of Irving has been working with the North Central Texas Council of Governments (NCTCOG) to improve safety along the State Highway (SH) 183 and 161 corridors. These corridors are part of the Regional Traffic Signal Retiming Program that assists the Traffic and Transportation Department when vehicle traffic has detoured from the highway over to frontage roads due to a major accident or closure. The retiming program helps ease traffic flow by extending the amount of time vehicles can move through an intersection on the frontage roads.

As part of the larger retiming project, a new tool was put in place to help protect motorists and emergency responders from wrong-way drivers. In July, Traffic and Transportation completed the installation of 20 intersection cameras aimed at keeping drivers safe while on the road. In September 2021, the City of Irving received a grant for $164,430 to install detection systems along the SH 183 and 161 corridors.

The wrong-way detection program, which employs thermal/infrared imaging, uses sensors that are built into each intersection. These sensors detect when a vehicle has entered the intersection moving with the flow of traffic, as well as when a vehicle enters the roadway against the flow of traffic. The cameras are programmed to read which direction the traffic should be coming from. While the North Texas Tollway Authority (NTTA) has installed detection cameras along SH 161 and 121, Irving will serve as the first pilot municipality to engage these safety features.

Once a vehicle is detected going in the opposite direction of traffic, a series of automated emails are sent to the Traffic Operations Center staff, Irving Police and Fire department dispatch, NTTA and the Texas Department of Transportation (TxDOT). The first email includes a photograph and alert of the wrong-way driver being detected at the intersection, while the second email sends a video clip of the incident. This notifies emergency responders to be on high alert for a wrong-way vehicle currently on the road. The alerts also inform state highway management departments, so that they can inform drivers in real time through the use of dynamic message signs.

In the two months since the program has been installed, four wrong-way drivers have been detected on Irving streets. While TxDOT manages the sign notifications for the highway system, the wrong-way detection program is another step the city is taking toward mitigating severe accidents. 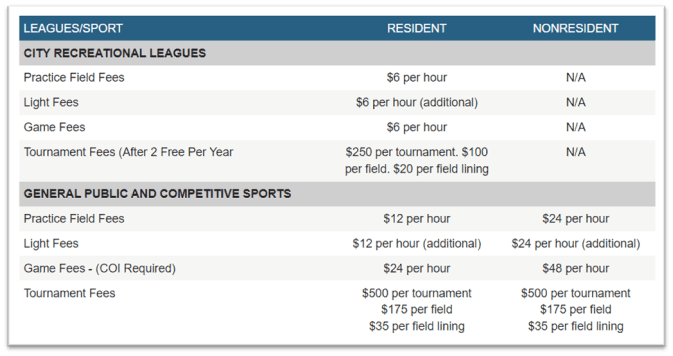 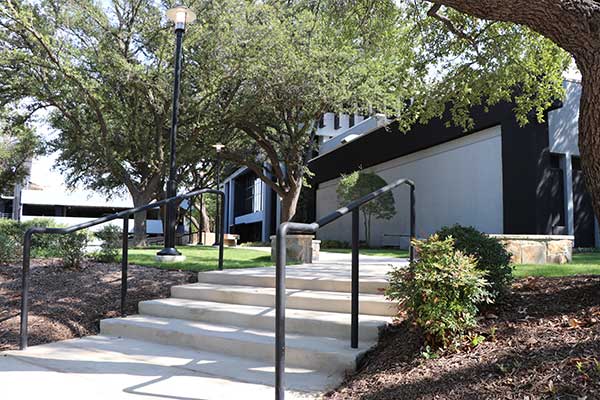 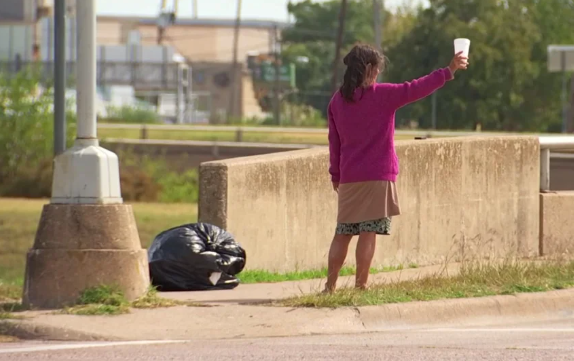 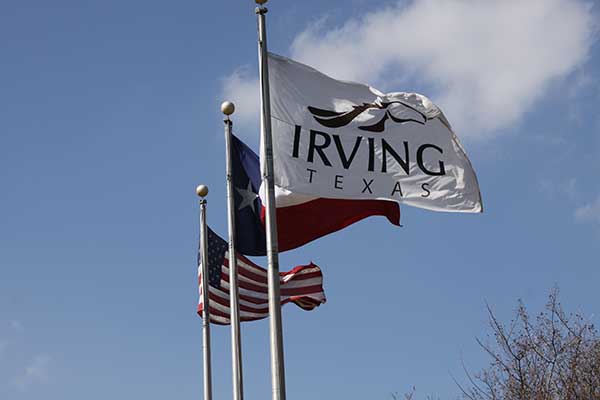