Fort Worth Police were dispatched to the 2600 block of La Salle St on a shooting call at 1 am on October 19th.

Officers found a woman in the residence with a single gunshot wound to the back.   The victim identified her boyfriend as the shooter.  She told police officers that they had been arguing when the boyfriend pulled out a gun and fired the weapon as she turned around to take cover.

The suspect attempted to flee the scene in a vehicle, but was intercepted and detained by police.

The victim was transported to a local hospital.  There are no current updates on her condition.

The suspect was identified as 35-year-old Dadrian Thomas.   Thomas is facing a charge of aggravated assault with a deadly weapon. 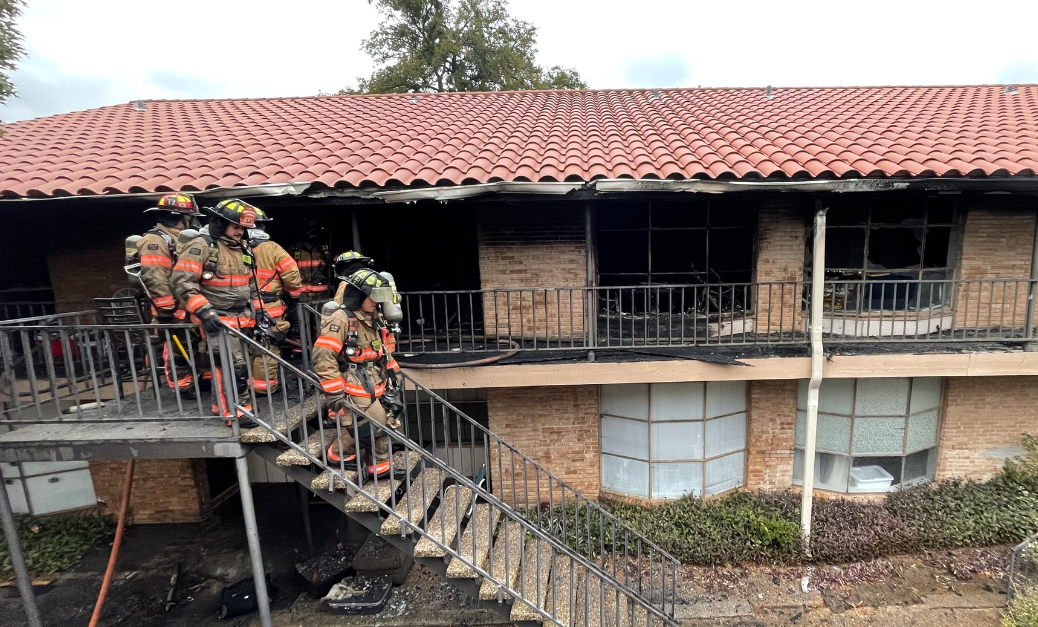