A Washington man was indicted today by a federal grand jury in Seattle, Washington, in connection with a May 15, 2018, shooting that damaged a Jehovah’s Witness Kingdom Hall.

According to the indictment, on or about May 15, 2018, the defendant used a semi-automatic rifle to deface, damage and destroy religious real property at the Jehovah’s Witnesses Kingdom Hall of Yelm, Washington, because of the religious character of the property.

Assistant Attorney General Kristen Clarke of the Justice Department’s Civil Rights Division and U.S. Attorney Nick Brown for the Western District of Washington made the announcement. 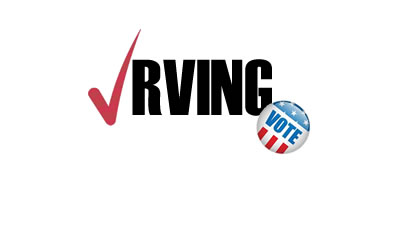 Texas Hold'em: How It Has Appeared & the Basic Rules of the Game