The Quest, a documentary-style limited series produced by the University of Dallas about living one’s journey with truth and wisdom in troubled times, will debut on EWTN, the largest Catholic television network in the world, on Nov. 15 at 4:30 p.m. Central, 5:30 p.m. Eastern.

“The Quest takes viewers on a journey, drawing on stories from Scripture, history and literature to explore the Christian life as a narrative of joyful courage in the gathering darkness of this world,” said Shannon Valenzuela, Ph.D., BA ’00, manager of liberal learning content and affiliated professor of English at UD, who wrote, directed and narrated the series. Content for the series is drawn from faculty interviews featured in the University of Dallas’ free online course program, Studies in Catholic Faith and Culture.

The series, which consists of five 30-minute episodes, will air each night Nov. 15 through Nov. 19, and also be available on demand through the EWTN streaming app. University of Dallas President Jonathan J. Sanford, Ph.D., is the executive producer, and Joseph Haggard, senior digital media producer in UD’s Marketing/Communications Department, is the director of photography.

“The Quest beautifully communicates many of the central themes that our faculty explore with our students as they study the great works of Western civilization in the classroom every day,” said Sanford, a philosopher, who was recently inaugurated as UD’s 10th president, and who had previously served as the university’s provost.

“Living life courageously, persevering through adversity and discovering the ultimate truth in God are hallmarks of a UD education that we are excited and proud to share with the world,” Sanford added.

The Quest is a project of the University of Dallas’ St. Ambrose Center for Catholic Liberal Education and Culture, whose initiatives are focused on extending the university’s commitment to the pursuit of wisdom, truth and virtue to the world. Content for The Quest is drawn from UD’s Studies in Catholic Faith and Culture program, which offers free online video courses in which lifelong learners can explore the many ways in which the human person has been understood in the Catholic and classical traditions.

The Quest episodes, along with free, downloadable resources for individuals and discussion groups, will be made available at quest.udallas.edu.

On Stage At Heritage Music Night Is June 10 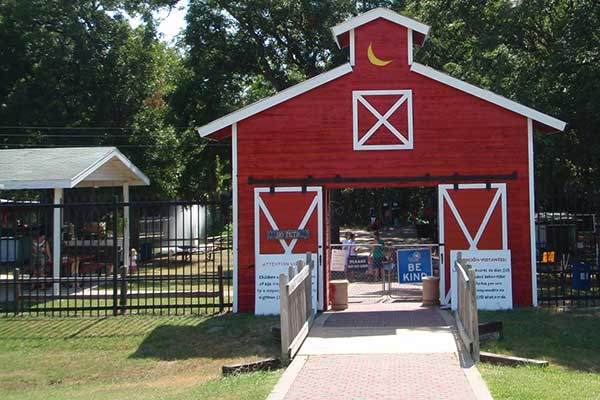